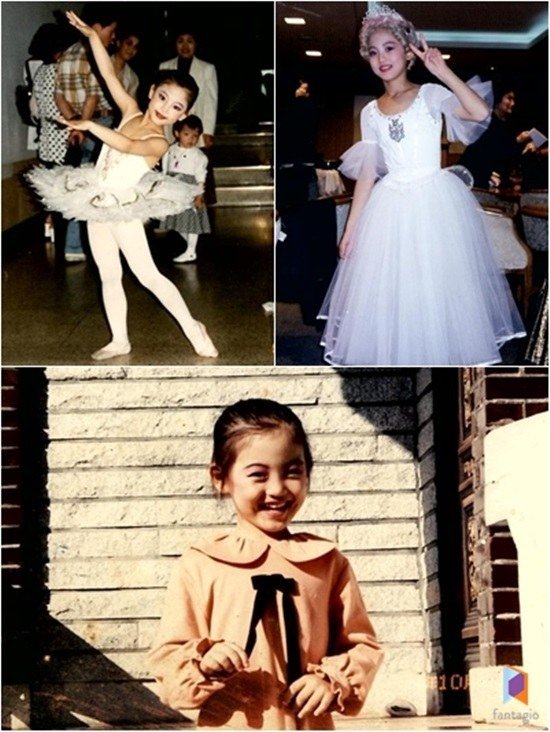 Child pictures of the actress Kang Han-na from the movie "Empire of Lust" have been revealed.

The Fantasio official Facebook revealed pictures of the actress's innocent past. As a young girl, Kang has pretty feature not much different today. Her dimples and long legs and arms prove she's a natural born beauty.

Kang Han-na used to dance as a child and she's posing adorably in the pictures. They increase anticipation for Ga-hee's role in the movie as she also dances in it.

Meanwhile, Kang Han-na appears in "Empire of Lust" as Ga-hee with many faces. The movie also stars Shin Ha-kyun and Jang Hyuk. "Empire of Lust" is about the bloody records in an era of lust in the year 1398 and the struggle for the throne. 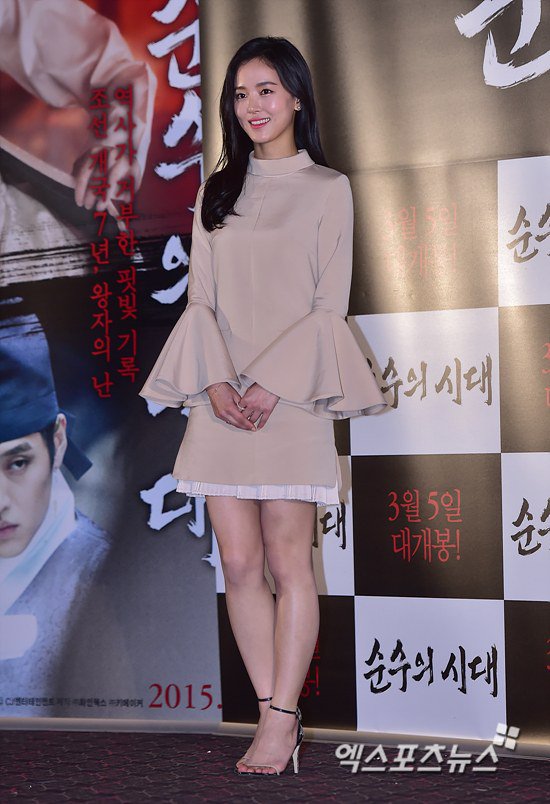