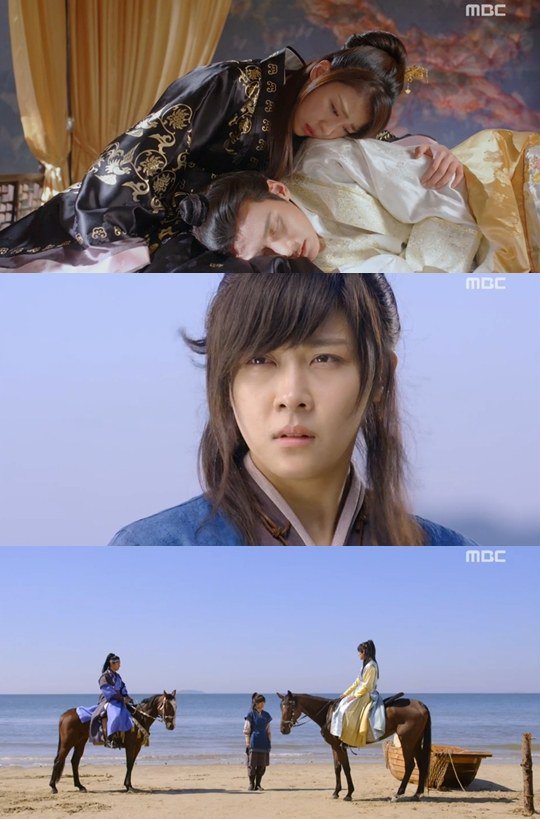 "Empress ki" ended without going through 30% but in first place.

According to Nielsen Korea, the fifty-first episode of the MBC drama "Empress ki", rated 28.7%. This is 2.5% higher than the previous episode.

""Empress ki" ends before reaching 30%"
by HanCinema is licensed under a Creative Commons Attribution-Share Alike 3.0 Unported License.
Based on a work from this source