"Empress Qi" sets record even during the Olympics 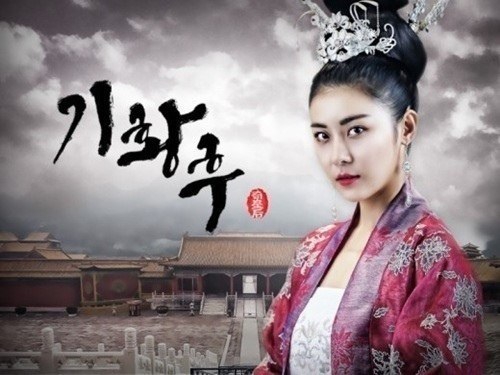 "Empress Qi" wasn't bothered about the fact that the Olympics game was going on at the same time.

Gi Seung-nyang (Ha Ji-won) helped Ta Hwan (Ji Chang-wook) to reclaim the seal and sovereignty from Yeon Cheol (Jun Gook-hwan). However, Yeon Cheol planned to assassinate the imperial prince and pointed out Gi Seung-nyang as the culprit behind it. She realized what he was about to do and was ready to face him.

SBS "Kind Words" and KBS 2TV "The Full Sun" were cancelled due to the Olympic games.

""Empress Qi" sets record even during the Olympics"
by HanCinema is licensed under a Creative Commons Attribution-Share Alike 3.0 Unported License.
Based on a work from this source