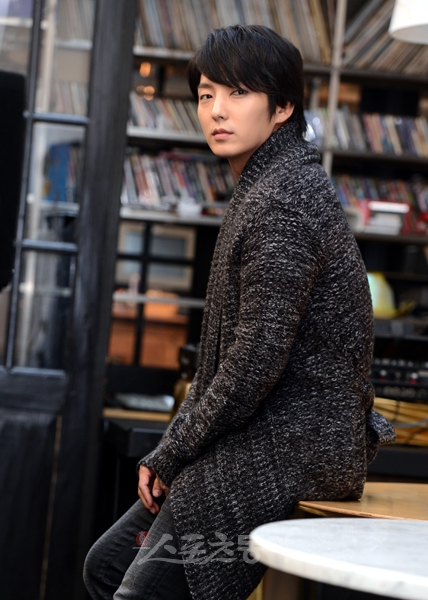 Actor Lee Joon-gi was charged with 500 million in compensation.

A media reported on the 5th that Lee Joon-gi received 500 million won in cosmetics business investments from star agency 'S' but moved from to IMX from his old one. It seems that he made an appearance at the Seoul Central Court regarding this charge on the 1st.

IMX explained, "This has nothing to do with 'S' and compensation. There was no incident where Lee Joon-gi accepted the 500 million won and there was no case where he agreed to any mentioned business nor did he sign any contracts".

"[Entertainment News Station] Lee Joon-gi charged with 500 million"
by HanCinema is licensed under a Creative Commons Attribution-Share Alike 3.0 Unported License.
Based on a work from this source