Eric and Seo Hyun-jin return from rewarded vacation, both avoiding questions about their dating rumor 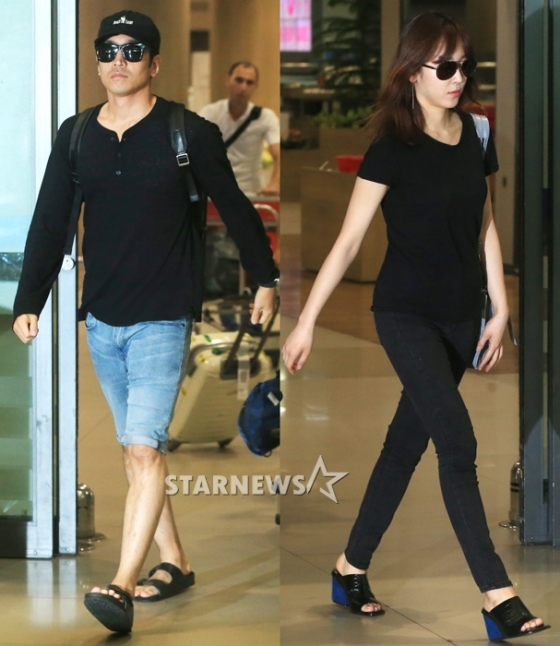 The cast and crews of tvN Monday & Tuesday drama, "Oh Hae-Young Again" have returned to Korea from their rewarded vacation in the morning on July 7th.

The one who showed up first in the arrival terminal was Eric Mun. When he arrived at 10:13 am, he remained silent to all the questions about his dating rumor with Seo Hyun-jin. Eric Mun hurriedly exited the airport.

Seo Hyun-jin showed up at 10:28 am. When the reporters asked her about the dating rumor with Eric Mun, Seo Hyun-jin, smiling brightly, answered briefly saying, "My agency made a media release". As her fans started gathering around her, Seo Hyun-jin left the airport responding to her fans with smiles.

A few minutes later, all of the actors started arriving one by one with smiles on their faces. 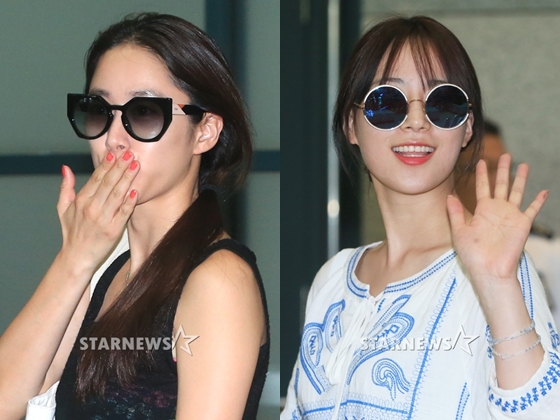 "Eric and Seo Hyun-jin return from rewarded vacation, both avoiding questions about their dating rumor"
by HanCinema is licensed under a Creative Commons Attribution-Share Alike 3.0 Unported License.
Based on a work from this source