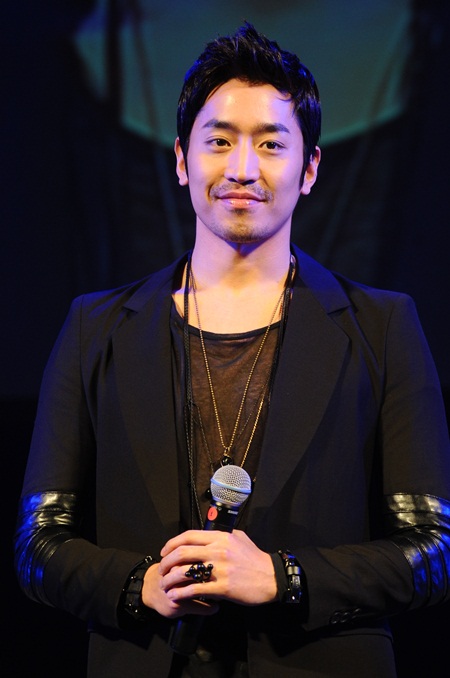 He chose "Spy MyeongWol" as a return project, playing the role of Hallyu star Kang Woo who introduced a new myth into the entertainment world and is the walking trend icon.

Eric Mun is about to display never seen before performance on stage as well as mellow and action as the 'killer appeal guy'.

Eric Mun said, "It is quite pressuring since it's my first project in 3 years but I am also anxious and nervous. I will show you who Hallyu star Kang Woo is".

"Spy MyeongWol" is a spy mellow drama about beautiful spy Myeong-wol (Han Ye-seul) from the North, meeting Korea's top Hallyu Star Kang Woo. This is directed by Hwang In-hyeok, known for his sensitivity and sophistication, and will be released on the 4th of July.

"Eric confirmed to come back with "Spy MyeongWol" with Han Ye-seul"
by HanCinema is licensed under a Creative Commons Attribution-Share Alike 3.0 Unported License.
Based on a work from this source