Eric "I apologize to Venerable Beopjeong" 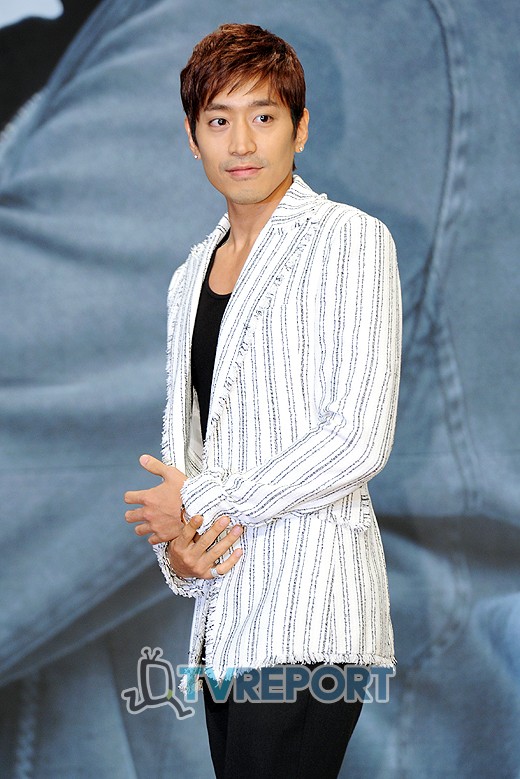 Singer and actor Eric Mun (32, Moon Jeong-hyuk) explained and apologized about the religious battle with netizens.

Eric Mun posted on his Twitter on the 12th, "There have been many followers on Twitter who ask for help using religious quotes but there are many who aren't religious so please refrain from doing that on Twitter".

He explained, "I asked why I should be told what to do in my own space where I try to help people with methods of my own and that person said, "Venerable Beopjeong will go to hell again for those poor souls who have been sent to hell by Jesus"".

He continued, "I felt that as an insult to Jesus and spoke without filtering it through my head. I realized later that Venerable Beopjeong hadn't said those words before and this follower had quoted him without knowing it wasn't true and I feel we have caused trouble for someone who has already passed away".

"I erased the post very apologetically but I have become the Eric Mun who insulted Venerable Beopjeong without the story front and back to explain.

"I apologize for having insulted someone who is sacred and respected by many. I have done wrong and I will accept whatever you do to scold me".

"Eric "I apologize to Venerable Beopjeong""
by HanCinema is licensed under a Creative Commons Attribution-Share Alike 3.0 Unported License.
Based on a work from this source