Eric is upset about the hole in broadcast 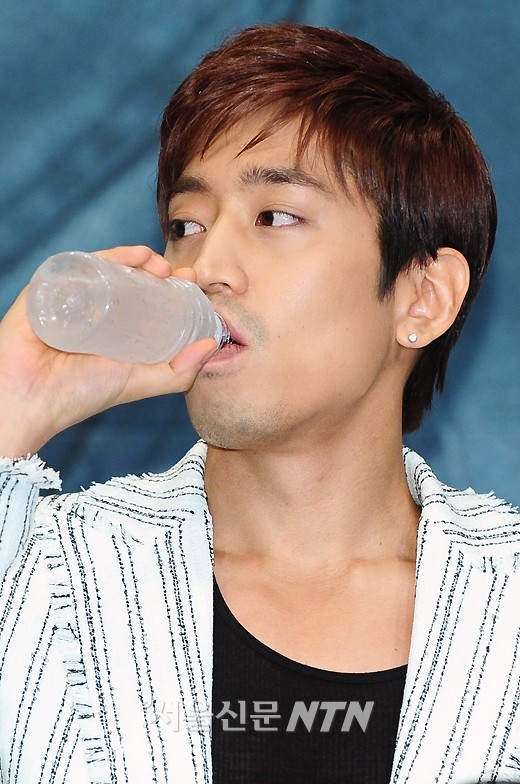 Actor Eric Mun expressed his frustration in the hold in the KBS 2TV drama "Spy MyeongWol".

In a phone call with Seoul News NTN on the 15th, Eric Mun's management said, "We wish Han Ye-seul will clear things up quickly. If this situation continues, Eric Mun and we will state our views in coming time".

"This is Eric Mun's first come back project after his military service. He had high expectations about the drama and he had prepared a lot for it but these problems are making him upset".

Eric Mun has been showing drive to this drama by writing the OST to the drama "Hand Up" right before the start if the drama in June.

Right after the shooting site was revealed he had also mentioned at the press conference, "I've had lots of time to think before I started the drama during my break. I thought 'how do I make myself stand out' before but now I just want to be judged well by the viewers and work together with good staff and stars".

However, despite his wishes, the 11th episode of "Spy MyeongWol" might not be broadcasted because of Han Ye-seul's refusal to cooperate. There will be highlights and specials on this day.

"Eric is upset about the hole in broadcast"
by HanCinema is licensed under a Creative Commons Attribution-Share Alike 3.0 Unported License.
Based on a work from this source