Eric Tsang to appear in TV series "The Fugitive Plan B" 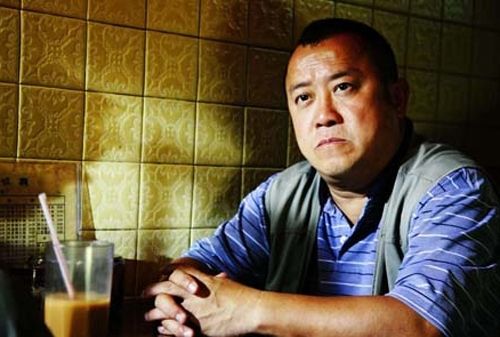 Hong Kong actor Eric Tsang will be making an appearance in several episodes in upcoming KBS TV series "The Fugitive Plan B", according to a press release by the show's producer on Wednesday.

He will be playing the role of General Wai, who is friends with Ji-woo set to be played by Asian superstar Rain, and a business partner to Kai, played by Korean-American actor Daniel Henney.

Tsang is said to have constantly shown keen interest in appearing in the show, particularly for its shoots which would take place in various locations throughout the world including in Tokyo, Osaka, Shanghai, Beijing, Macau and Hong Kong.

A producer from the show added that the popularity of Korean dramas and stars in the Asian market may have also been a decisive factor.

In addition to Rain and Daniel Henney, "The Fugitive Plan B" will feature a star-studded line-up of multi-talented entertainers including Lee Na-young, Lee Jung-jin and Gong Hyung-jin.

The drama, about a hefty sum of money popping up sixty years after it disappeared in times of the Korean War, will be helmed by noted television producer Kwak Jeong-hwan and written by Cheon Seong-il, the duo behind the hit TV series "The Slave Hunters".

Eric Tsang began his career in the entertainment business as a stuntman. He is a prolific actor, director producer and television host for variety program "Super Trio Series" on Hong Kong's TVB.

"The Fugitive Plan B" will premiere in Korea around late September.