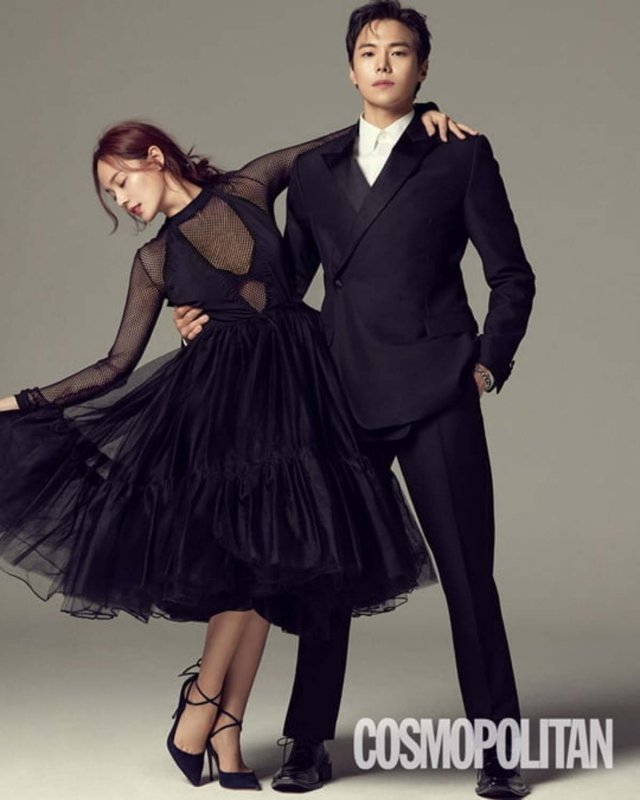 The two, styled with chic black couple looks, showed off their unique charisma with their unique eyes and poses. In "The Penthouse 2", the two, who are expected to play 'key-makers', also made a sense of reproducing Oh Yoon-hee and Logan Lee with their unexpected charm. 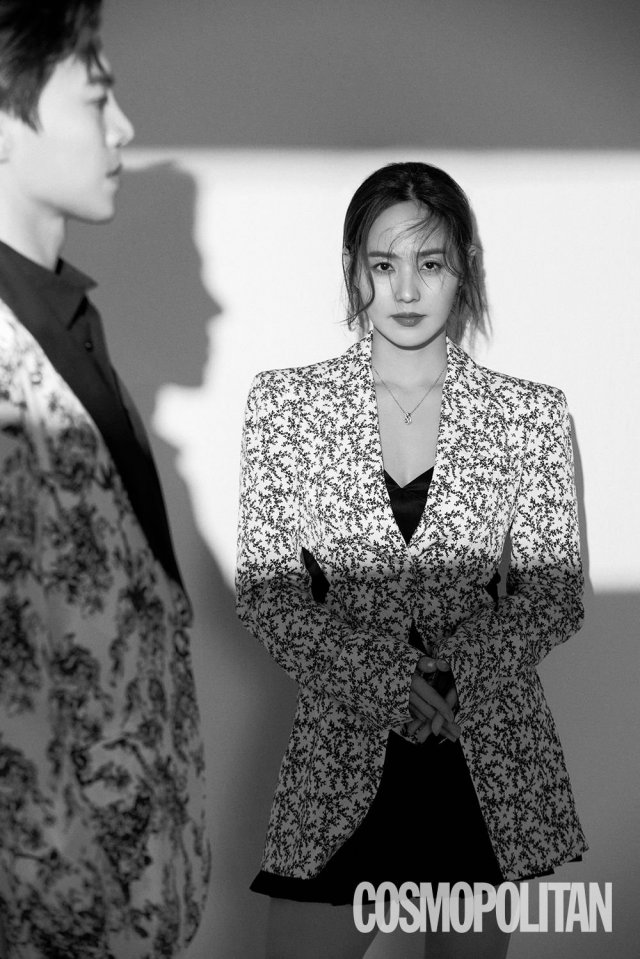 Eugene, who hinted the start of revenge through the season 2 trailer, hinted, "Since the purpose of revenge has become clearer, Oh Yoon-hee will transform into a more toxic character", and said, "It was sometimes hard because I couldn't understand the character's behavior. Whenever I felt like that, I called the writer and listened to her explanation and first tried to understand the character. Now I'm spending less time on the process, and I think I understand her only now", she said. "I'm becoming a real Oh Yoon-hee". 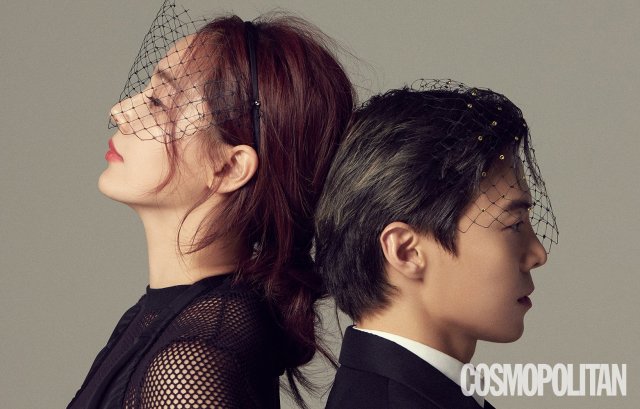 Park Eun-seok, who played opposite characters Logan Lee and Goo Ho-dong in season 1, said, "In season 2, Goo Ho-dong will not appear. In season 2, besides Logan Lee, each character will change more spectacularly and there will be many changes in relationships between characters", he said. "The more I act, the more I get greedy. There are more and more things I want to express with my own details. I want to keep grinding and polishing as if I'm aging", he said.

Meanwhile, "The Penthouse 2", which is drawing keen attention and expectations, is scheduled to premiere at 10PM on the 19th.

"Eugene in "The Penthouse 2", "Oh Yoon-hee Returns""
by HanCinema is licensed under a Creative Commons Attribution-Share Alike 3.0 Unported License.
Based on a work from this source