Eugene Makes Drama Comeback With "The Penthouse" after 5 Years 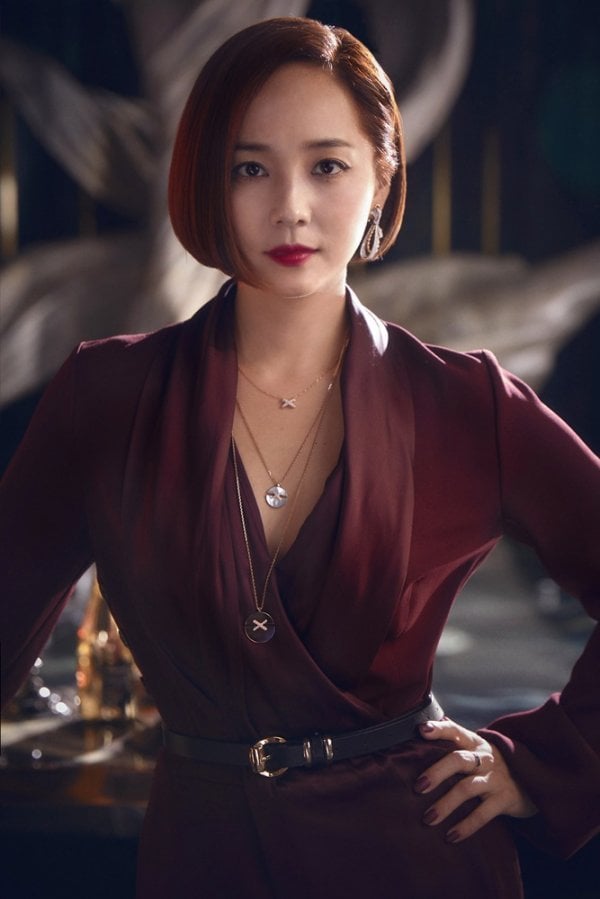 Eugene is coming back as Oh Yoon-hee with the new SBS drama, "The Penthouse", which is her first drama in 5 years.

"The Penthouse" which is to premiere on the 26th of October at 10:10PM, is a drama about the unapproachable queen of the penthouse on the 100th floor versus a prima donna so full of desire she swallows everything in her way versus a woman rushing toward entering the upper class with an unfilled desire that cannot be filled in a hot spot where real estate and education are No.1.

'Eugene"s role of Oh Yoon-hee is a character who swears that she will not pass on a life struggling for money to her daughter Bae Ro-na (Kim Hyun-soo). Through the role of Oh Yoon-hee, who bet her life on entering the Hera Palace, the most high-end residential and commercial complex in Korea, she is challenging to transform her acting and heralding the renewal of her 'life character'.

About the reason for playing the role, Eugene said, "The scenario was so thrilling. I read it all at once on the spot. Each of the characters in the script seemed so alive and I was drawn to Yoon-hee because she's a character I've never played before".

About the shocking transformation she's making for her character, she said, "I always want to try new characters. I've been thirsty for it. Oh Yoon-hee is completely different from me so I think of it as a challenge. So I'm worried but excited at the same time".

She added, "I tried to imagine and feel the overall life that Oh Yoon-hee has lived so far. I've analyzed the nature she's born with and the environment in which she grew up in, justifying the process of change she's going to go through".

Actually being a mother of two daughters, Eugene said, "I completely understand the motherly love of throwing herself out there for her children but her character and values are much different from mine. If it were me, I would have made a different choice. But I have to act her out so that the viewers can relate to her and feel her sincerity".

"At first, I wasn't used to the fact that I have a 16 year-old daughter. But as the set went up and I saw pictures of Kim Hyun-soo's (Bae Ro-na) childhood pictures, I quickly got into the character. It feels like looking into the future me".

Finally, Eugene said, "There is fun in watching each and every character come to life. The quick story development keeps you from being bored and the puzzled pieces that come together will make the drama a thrilling one. I hope you look forward to it and enjoy what you watch".

The production said about Eugene, "She is capable of realistically and meticulously expressing the character she plays".

"Eugene Makes Drama Comeback With "The Penthouse" after 5 Years"
by HanCinema is licensed under a Creative Commons Attribution-Share Alike 3.0 Unported License.
Based on a work from this source