Eugene's Daughter Ro-hee, All Grown up 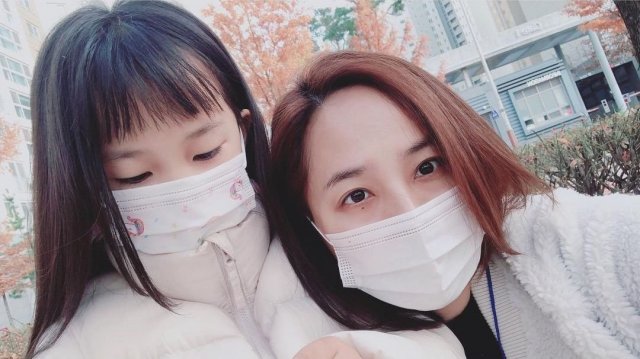 She posted a picture on Instagram saying, "I've been so busy filming lately. It's been a while since I walked her to school. The scenery on the way there gives me peace and happiness". 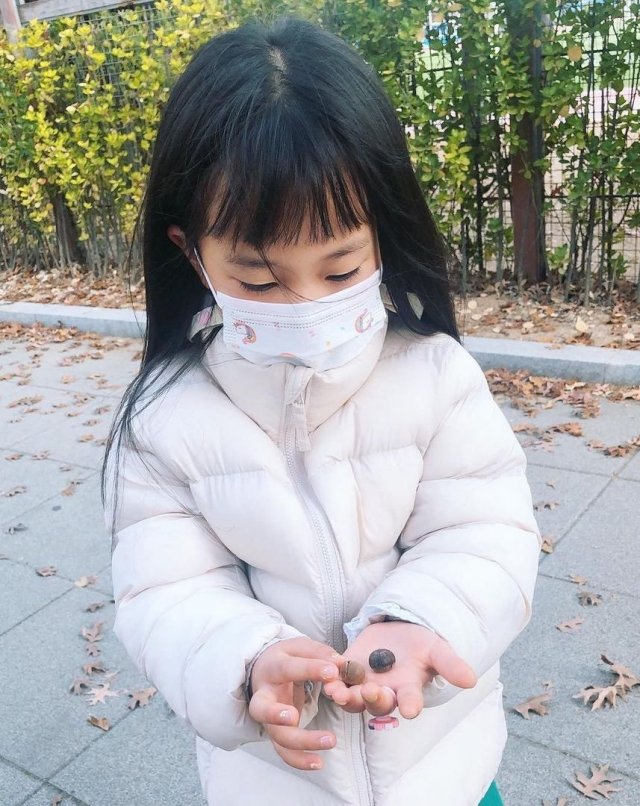 The picture is of her with her daughter Ro-hee. Ro-hee is all grown up.

Eugene got married to actor Ki Tae-young in 2011 and has two daughters. Ro-hee starred in the SBS TV show "Superman Returns".

"Eugene's Daughter Ro-hee, All Grown up"
by HanCinema is licensed under a Creative Commons Attribution-Share Alike 3.0 Unported License.
Based on a work from this source