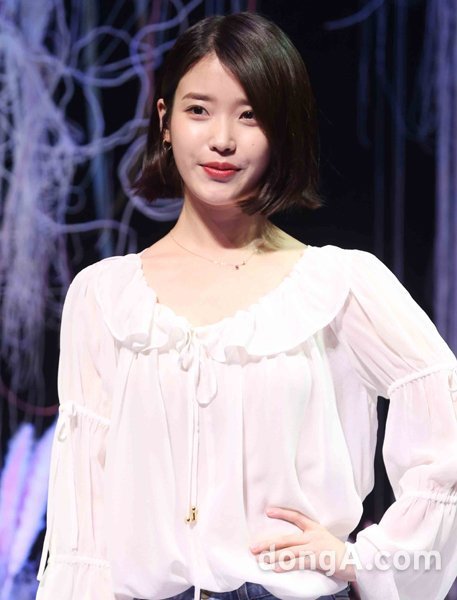 IU is the subject of conversation everywhere.

Everyone wants her in their movies or dramas that are due next year. IU has been in leading roles of one or two dramas every year and her reputation has put her on the top of the casting list.

IU's appearance in the JTBC "Hyo Ri's Residence" drew attention to her relaxed and carefree lifestyle. Her recent remake album also made her the hottest thing this fall.

Apparently, she's been offered roles in ten different dramas for next year. She's considered to have what takes to be on both cable and free-to-air.

This is also a chance for IU to make it big as most of her past dramas haven't done so well. Decisions will be made only after mid-December when she's done with her domestic tour.

"Everyone wants IU"
by HanCinema is licensed under a Creative Commons Attribution-Share Alike 3.0 Unported License.
Based on a work from this source