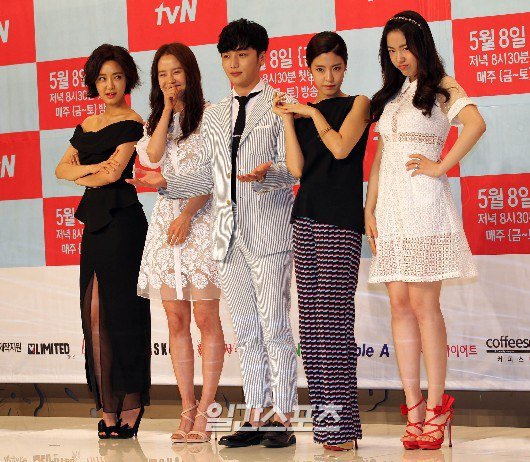 Song Ji-hyo and Byun Yo-han are starring in the new tvN drama "Ex-Girlfriends' Club". They are being reborn with different characters.

Song Ji-hyo said, "I was concerned about the fact that the two characters were alike. I want to thank Kwon Seok-jang and Byun Yo-han here. The two of them helped me make this character different from the last one".

"You might think the two characters are alike but wait till you watch it. It's great to get along with the people I am working with and the producer is leading us so well I know we are going to make something here".

Byun Yo-han has to overcome the character of Han Seok-yool from "Incomplete Life" which is his first leading drama. He said, "I was pressurized at first but it's gotten better after meeting Song Ji-hyo, Lee Yoon-ji, Hwa Young and Jeong Ji-eun. I am having fun now".

"Honestly I wondered how well I could do this. It's been my thing to work with joy and it feels better that way and I don't feel as much pressure".

Meanwhile, "Ex-Girlfriends' Club" is the story of Bang Myeong-soo (Byun Yo-han), a web-toon writer and producer Kim Soo-jin (Song Ji-hyo) who decides to make a movie about his ex-girlfriends. The first episode can be seen every Friday and Saturday at 8:30 PM starting on May 8th. 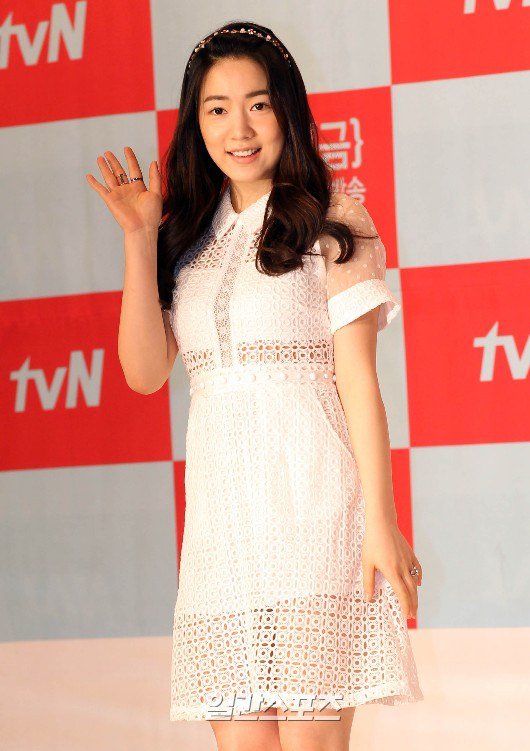 ""Ex-Girlfriends' Club" Byun Yo-han, one man and four women"
by HanCinema is licensed under a Creative Commons Attribution-Share Alike 3.0 Unported License.
Based on a work from this source