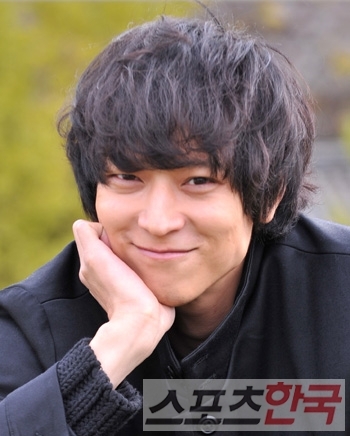 Actor Gang Dong-won is coming back at last.

Gang Dong-won is finishing army service this month and is about to come back with a movie called "Islands" which cranks in next year. He's been getting love calls from various productions way before this and apparently he's sent a positive response to the movie "Islands". Official contracts haven't been signed yet but it seems like Gang Dong-won will be coming back sooner than we thought.

"Islands" is a new movie directed by Yoon Jong-bin who created "Nameless Gangsters". Every time director Yoon had a chance to speak to the public he mentioned "Islands" and said that he was going to have Gang Dong-won star in it.

Attention is also being paid to Ha Jung-woo, the 'it' actor these days who is likely to star in "Islands" as well. Known as Yoon's persona, Ha Jung-woo had agreed to be in the movie earlier. It appears that a synergy affect is to be created with the two outstanding actors.

"Islands" is based on the Chosun times when thieves were widely active. Gang Dong-won is going to be the bad guy and Chugmuro can't wait to see how he will make a come back as, as it is his first movie in three years. 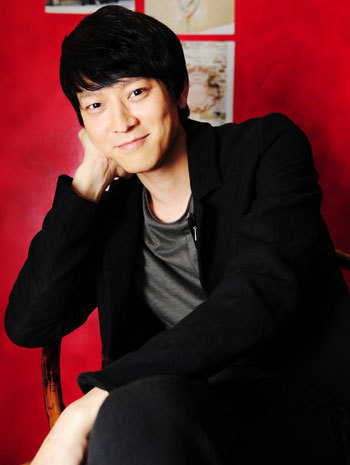 "[Exclusive] Gang Dong-won in "Islands" with Ha Jung-woo"
by HanCinema is licensed under a Creative Commons Attribution-Share Alike 3.0 Unported License.
Based on a work from this source