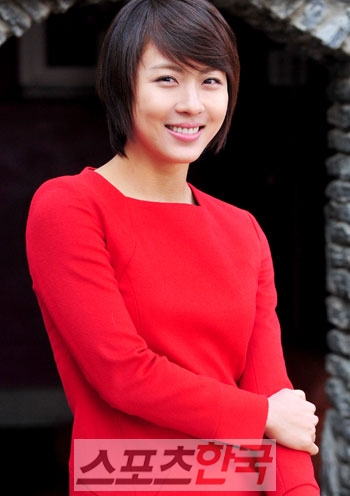 Jang Dong-gun, Ha Ji-won and Kim Jae-joong are to work together.

The drama about union of the Korean Peninsular "Hanbando - Drama" will be their stage. 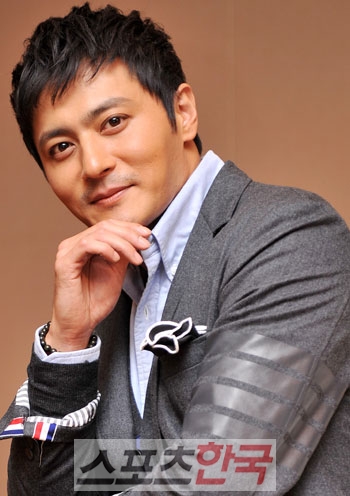 These people will appear as proud Koreans who overcome the enmity cause by those powers who overlook the Korean resources in the background of a unified Korea. If these three leads are cast, the dream cast will become reality.

Jang Dong-gun is currently going through painstaking thoughts with this drama. He is seemed to have conveyed his wish to be a part of it as much as it's a big one and good role, as long as the details fit well. Ha Ji-won as well, has conveyed her cast as son as her shoot for the movie "Sector 7" finishes. Rumors have it that since it's Kim Jae-joong's first national drama he is putting in much effort despite the acting he's shown in Korean-Japanese movie "Postman to Heaven" and Japanese drama "Not Being Honest".

"Hanbando - Drama" is a masterpiece with fancy CG graphics and war scenes with production fees invested in astronomical features. Apparently top stars are sounding out to the productions in order to be cast in this drama. The productions are also examining other possibilities with Jang Dong-gun, Ha Ji-won and Kim Jae-joong aside. The production for "Hanbando - Drama" is Lemonrain, who are well known for the cinematic quality and success of drama "Sungkyunkwan Scandal" They have been working on this drama for the past three years and vowed to make a drama that will last for years in Korean history. 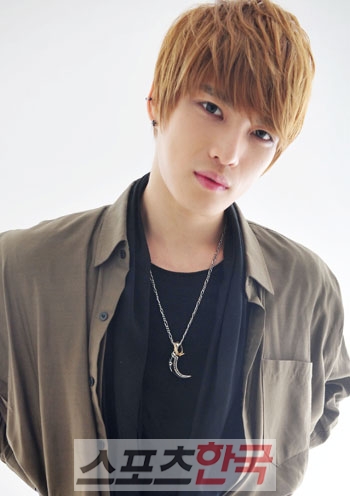 A spokesperson said, "Jang Dong-gun, Ha Ji-won and Kim Jae-joong all have confirmed 90% they are in and it's such a tightly planned out project that we are getting love calls from many channels".

"Hanbando - Drama" will start shooting around June or July and will broadcast around October.

"[Exclusive] Jang Dong-gun, Ha Ji-won, Kim Jae-joong get together in "10 Billion drama""
by HanCinema is licensed under a Creative Commons Attribution-Share Alike 3.0 Unported License.
Based on a work from this source