[Exclusive] Park Si-yeon management "Just starting... marriage is out of the question" 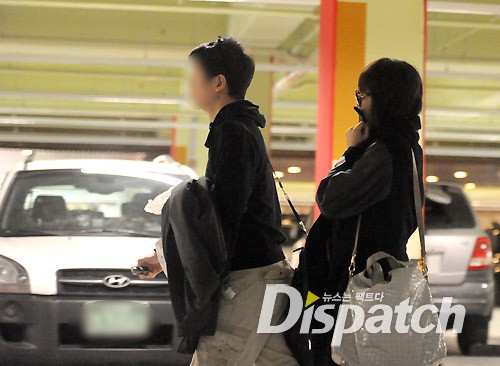 "They are just starting".

Actress Park Si-yeon (32) is dating businessman P (36). Her management carefully said last 29th, "Park Si-yeon and P are dating. They have good feelings for each other".

The two had been dating for about 100 days. They first met last year December through a close friend. She decided she liked his sentimentality and humor.

Her management expressed the seriousness of this relationship. "They haven't known each other long. They are just getting to know each other and they have just started" and did not say anymore.

According to Dispatch, they had been seeing each other whenever they could. They had normal dates in cafes during the week and going around to popular food places in the weekends. They also met with friends.

The marriage rumor that has been going around turned out to be wrong. They weren't making any preparations for marriage in result to the investigation by media. Park Si-yeon also drew a line saying, "If we were to be married in April, shouldn't we have prepared everything by now? We are just getting to know each other".

A spokesperson in the management said, "They have been freely seeing each other having meals or drinking wine. There also have been many times when close friends would join them. They aren't different from otgher couples".

To conclude the management pleaded for no over pressure. They want everyone to step back and just let them be. "It's only been a hundred days. Let's leave them to do their own thing". 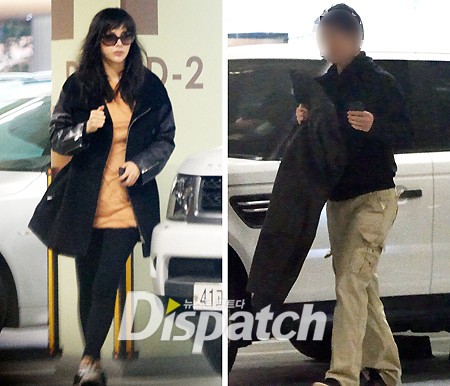 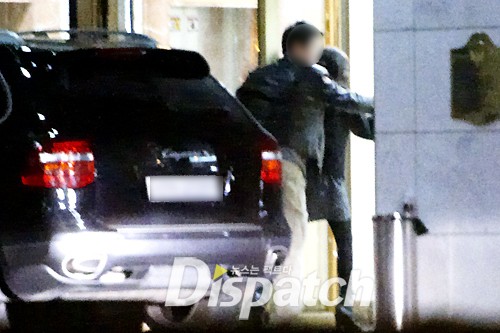 "[Exclusive] Park Si-yeon management "Just starting... marriage is out of the question""
by HanCinema is licensed under a Creative Commons Attribution-Share Alike 3.0 Unported License.
Based on a work from this source