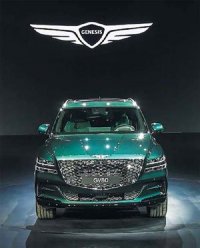 Hyundai's luxury brand Genesis unveiled its first SUV on Wednesday. The GV80 is capable of automatic lane-change, and other high-tech functions.

It is not environmentally friendly, which may limit its appeal in the long run...More

Samsung acquired the second-highest number of patents in the U.S. last year...More 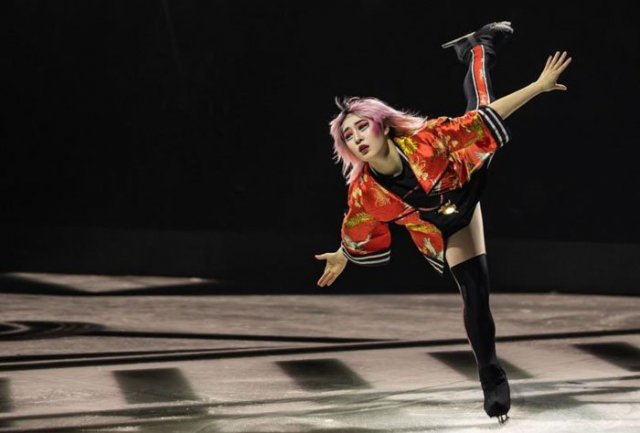 Park, once considered one of Korea's top prospects in the sport, garnered attention as she competed at the 2014 Winter Olympics in Sochi along with figure skating star Kim Yu-na, although Park finished 21st due to the pressure of the event...More 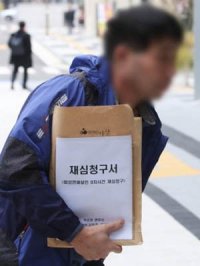 A man identified as Yoon arrives to file for a retrial at the Suwon District Court in Gyeonggi Province on Nov. 13, 2019. /Yonhap

A court has ordered the retrial of a 53-year-old man who was wrongly convicted for a murder committed to which the infamous Hwaseong serial killer has now confessed...More

Kia is planning to make a massive investment to ramp up its electric vehicle lineup...More