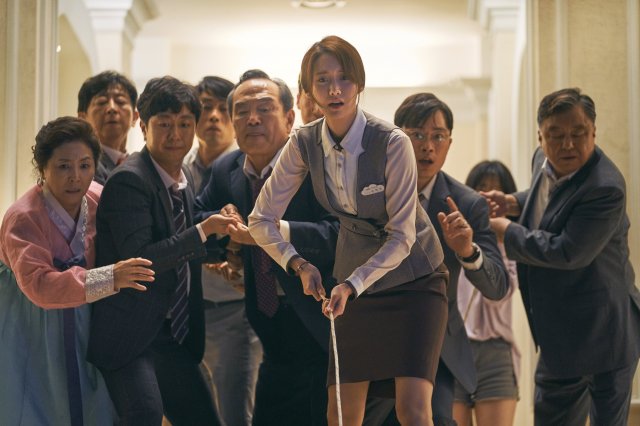 Yoona from "Exit - Movie" is trying something new.

"Exit - Movie" is a movie about the struggles of being among those who run from poison gas spreading in the city starring Cho Jung-seok as unemployed Yong-nam and Yoona as his college mate, Eui-joo.

Yoona, who is a Girls' Generation member, is also an actress and MC in TV shows. She gained reputation for her impressive performances in the dramas "Park Jung-geum, Heavenly Beauty" and "You Are My Destiny". Her appearance in "Confidential Assignment" revealed her potential as a movie actress, as she took on the role of Yoo Hae-jin's sister-in-law who falls in love with Hyun Bin, a North Korean detective. That year, she won the Most Popular Movie Actress award at the Baeksang Awards and the Next Generation Award at the Asia Film Awards and displayed her comical character.

In the film "Exit - Movie", Yoona plays Eui-joo, a solid climber since university and a general manager of event halls day and night. She meets Yong-nam, a senior from school, at his mother's seventieth birthday event and puts on a comical show as well as a responsible side of her when disaster strikes.

Cho Jung-seok, her co-star, said, "The movie required physical strength because there were many scenes of running and rolling around, so I prepared a lot physically. But Yoona was faster and went further than me, so I was a bit taken aback". Im Yoona said, "Eui-joo is responsible and very active, which is a lot like me. I tried to bring out all of those sides". 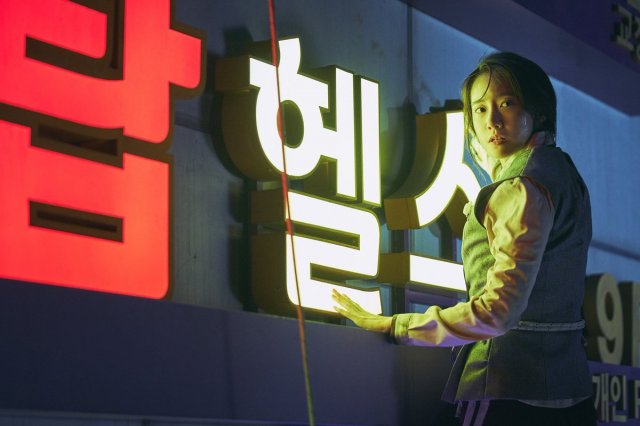 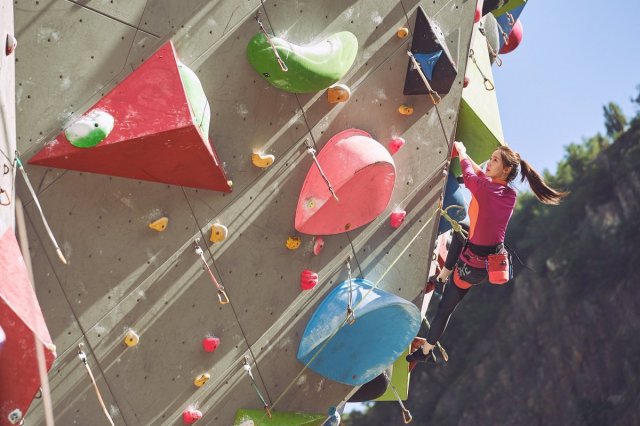 ""Exit - Movie" Yoona's Acting Transformation, Action With No Stand-ins and Comedy"
by HanCinema is licensed under a Creative Commons Attribution-Share Alike 3.0 Unported License.
Based on a work from this source