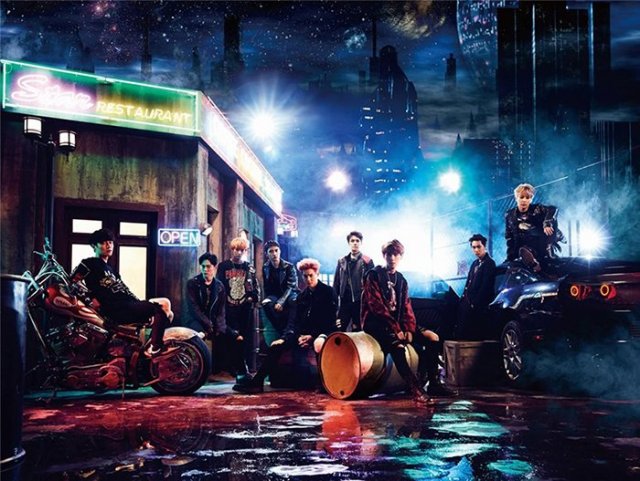 The album "Countdown" shot to the top of Oricon's daily chart on the day of its release on Wednesday.