Explosion during 'In Love and the War' shooting injured one person 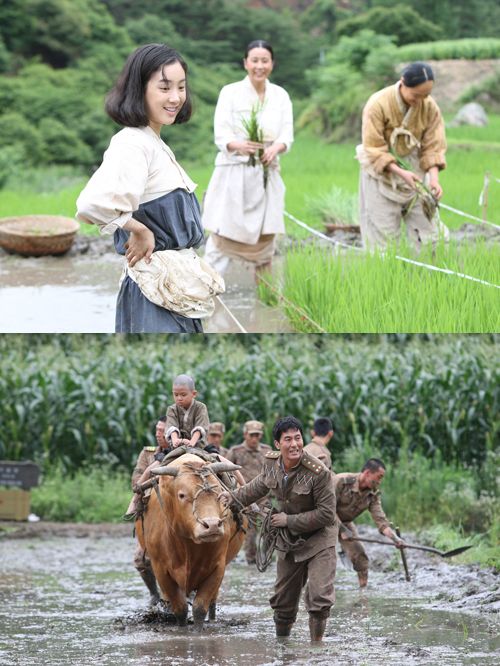 During the shooting of 'In Love and the War', one person was seriously injured due to an explosion

According to the police, during the filming of 'In Love and the War', which took place in Chungchungnam-do Cheongyang-goon Goochi-ri, the explosive effect props suddenly exploded. Due to this accident, Mr. Lee (34 years old) was injured in his leg and stomach by explosive fragments; he is currently staying in Seoul Han River Seongsim Hospital.

Police added, "Mr. Lee was not actor, one of the staffs. The explosion took place while they were filming a battle scene". Police will conduct intensive investigation into this case, figuring out whether this explosion happened from mismanagement.

'In Love and the War' is about the story of North Korean army, who were facing retreat, and villagers. Park Geon-yong, who directed "Bronze Medalist", is directing this movie. For the cast Kim Joo-hyuk, Jung Ryeo-won, Yoo Hae-jin, Byun Hee-bong, and Yang Jung-ah will be in.

"Explosion during 'In Love and the War' shooting injured one person"
by HanCinema is licensed under a Creative Commons Attribution-Share Alike 3.0 Unported License.
Based on a work from this source