"Faith" catches up with "Golden Time" 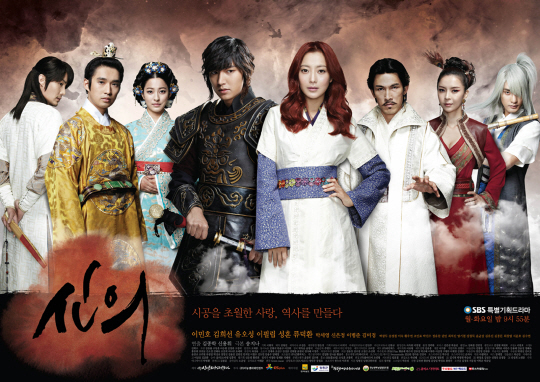 According to AGB Nielsen Media Research on the 22nd, the fourth episode of "Faith" rated 11.5%. This is 1.2% higher than the third episode.

"Golden Time" remained in first place but only increased 0.6% than the previous day. Compared to the increase of "Faith", it's quite low. If "Faith" was to let out a burst of energy, it would catch up with "Golden Time" in no time.

""Faith" catches up with "Golden Time""
by HanCinema is licensed under a Creative Commons Attribution-Share Alike 3.0 Unported License.
Based on a work from this source