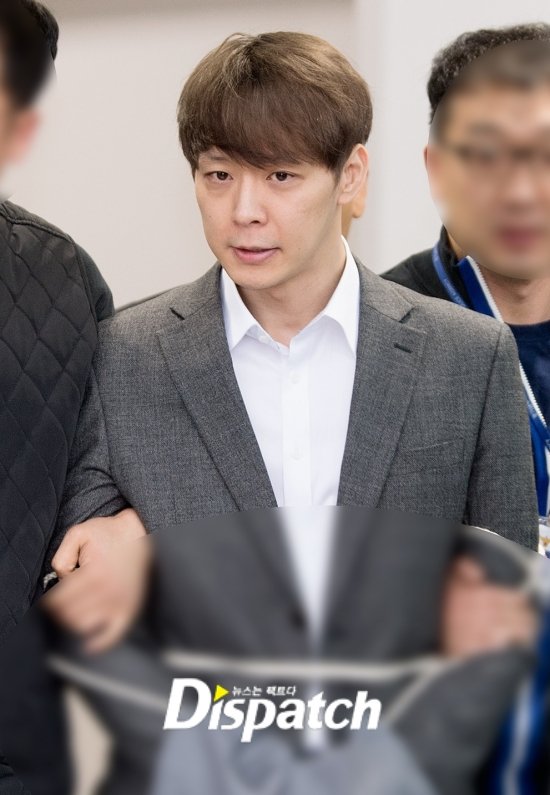 Fallen K-pop idol Park Yoo-chun has been ordered by a court to pay damages to a woman who accused him of raping her.

According to legal sources on Tuesday, a mediation center run by the Seoul Central District Court reached a decision in July requiring Park to pay a settlement to the woman. The decision went into effect last Wednesday.

Earlier, Park was accused of raping four women in the toilets of bars and in his own home back in 2016. Prosecutors dismissed the charges for lack of evidence in 2017, and Park countersued two of them for libel and blackmail.

But one of the two was cleared and filed a civil lawsuit against the fallen K-pop idol in December last year.

"Fallen K-Pop Idol Ordered to Compensate Rape Victim"
by HanCinema is licensed under a Creative Commons Attribution-Share Alike 3.0 Unported License.
Based on a work from this source