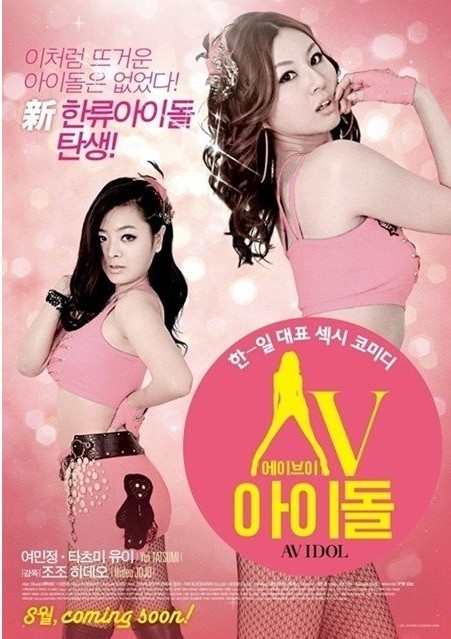 She is visiting to promote her Korean-Japanese movie "AV Idol" on a span of 2 days.

Starting with a press conference in Myeong-dong on the 10th, she will tour around Hongdae, Gangnam and more until the 11th.

Actress SonFeya will also be with her on this tour.

Yui Tatsumi is an adult film actress who debuted in 2008 five years ago. She is 168cm tall with F sized breasts and a glamorous body unlike her face.

It is expected that she will land in Korea with a shocking outfit which could be even more shocking than AV star Aoi Sora.

"Famous AV actress Yui Tatsumi visits Korea"
by HanCinema is licensed under a Creative Commons Attribution-Share Alike 3.0 Unported License.
Based on a work from this source