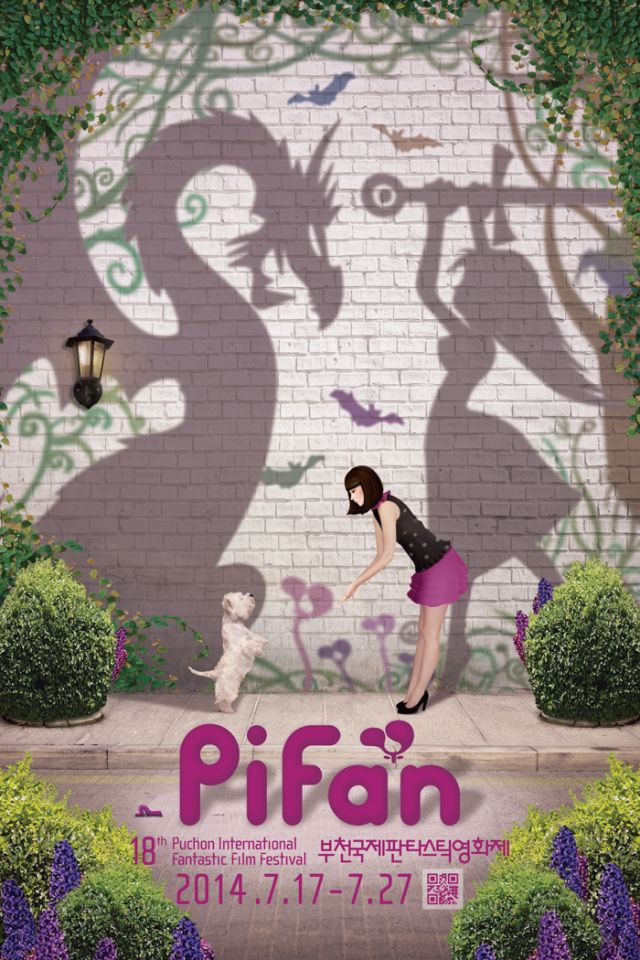 Starting with an opening ceremony at Bucheon stadium in Bucheon City of Gyeonggi Province on Thursday, PiFan presents a variety of 210 films from 48 nations (123 long films and 87 short films). Stereo, a German thriller film directed by Maximilian Erlenwein, was screened as opening film. Based on the gangster genre, the film transcends present and past, and tears down the barrier between reality and fantasy.

Closing film is "My Ordinary Love Story" (featured by Song Sae-byeok and Kang Ye-won), a new movie of the director Lee Kwon, who directed "Attack on the Pin-Up Boys" in 2007. For more details, visit the PiFan official website (www.pifan.com).

"Fantastic film festival kicks off for 11-day run"
by HanCinema is licensed under a Creative Commons Attribution-Share Alike 3.0 Unported License.
Based on a work from this source