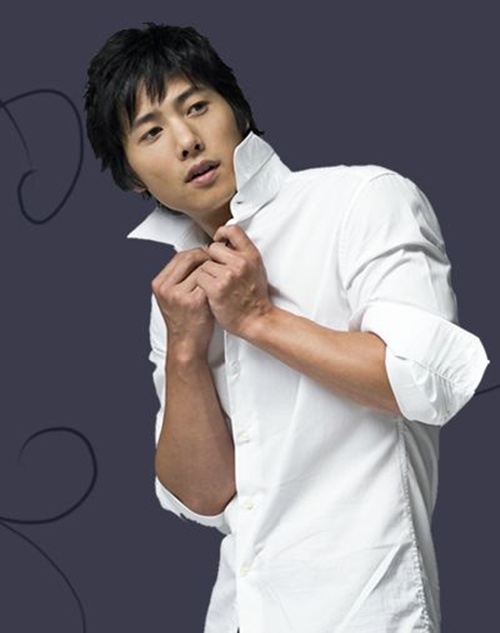 Actor Lee Sang-woo is now taking over the advertisement industry as well.

Lee Sang-woo in the MBC weekend drama "Feast of the Gods" which is about to end on the 20th, takes on the role of Kim Do-yoon who only loves Ko Joon-yeong (Sung Yu-ri).

Lee Sang-woo is always taking care of Sung Yu-ri and giving her all the love he can.

Viewers say, "Lee Sang-woo's talent in acting makes Kim Do-yoon stand out more", "We don't know what's going to happen with Sung Yu-ri but he is a great guy" and more.

Lee Sang-woo is now being focused on in the advertisement industry as well. His agency mentioned on the 14th, "Lee Sang-woo's Kim Do-yoon character in the drama "Feast of the Gods" has earned him lots of love and there have been continuous love calls from the advertisement industry as well. He should decide what to do after thorough consideration".

Meanwhile, Lee Sang-woo's one and only love for Sung Yu-ri in the drama MBC drama "Feast of the Gods" touched women's hearts.

""Feast of the Gods" Lee Sang-woo screams happily at more commercials"
by HanCinema is licensed under a Creative Commons Attribution-Share Alike 3.0 Unported License.
Based on a work from this source