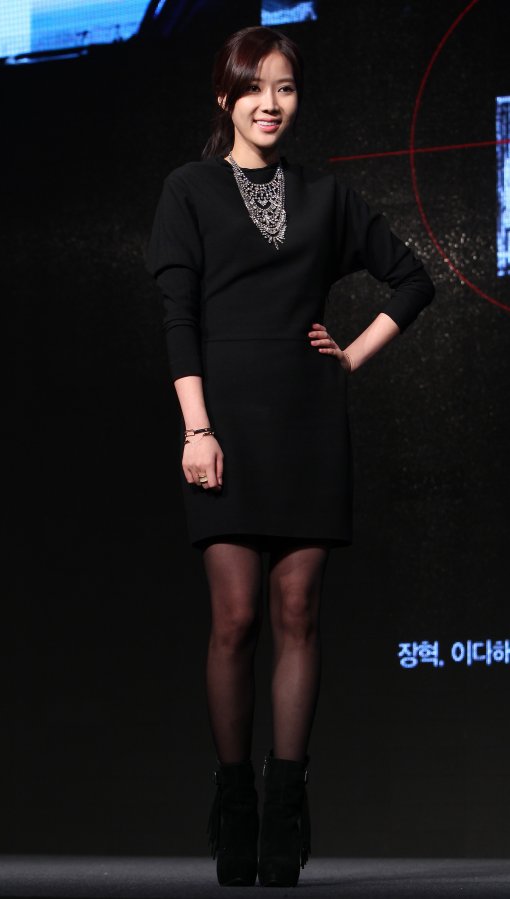 Im Soo-hyang is aiming for her ' sister ' Kim So-yeon's character and fame. Im Soo-hyang is to charismatically appear on the KBS 2TV series "IRIS 2" next year. "IRIS 2" is a sequel to the first "IRIS" in 2009 starring Lee Byung-hun and Kim Tae-hee. This is three years later. Im Soo-hyang takes on the younger sister role of Kim So-yeon who is a South Korean spy and killer. Im becomes a killer to find her sister who goes missing during a mission.

Im Soo-hyang has the burden that she has to be better than her ' sister ' Kim So-hyeon who's already well known as a female warrior. Right after she was cast she took a break from school and is busy analyzing her character. She's also been getting action training everyday since October.

Im Soo-hyang's agency explained, "She returned to school for the second semester but took a break as soon as she heard about the drama. This was because she had to receive lessons that are extreme if she wants to perform action like the Korean Nikita".

"Female warrior Im Soo-hyang's mission"
by HanCinema is licensed under a Creative Commons Attribution-Share Alike 3.0 Unported License.
Based on a work from this source