"Fermented Family" ratings drop but still in the lead 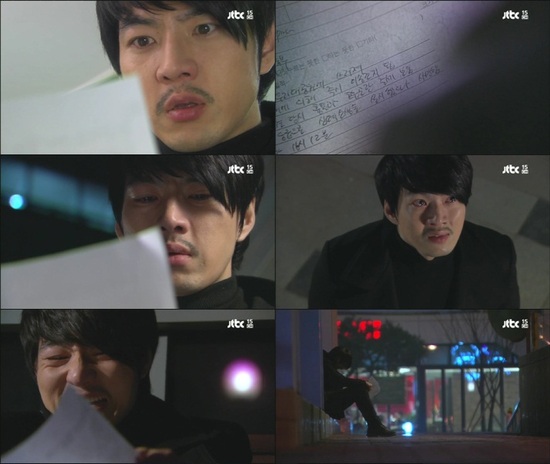 With eight more episodes to go, "Fermented Family" has hit its stride and is slowly trending upwards. With an average 0.5% viewing percentage, it is getting closer to 1%.

Ho-tae (Song Il-gook) fell in despair when he found out that the father he believed to be alive was actually dead.

""Fermented Family" ratings drop but still in the lead"
by HanCinema is licensed under a Creative Commons Attribution-Share Alike 3.0 Unported License.
Based on a work from this source