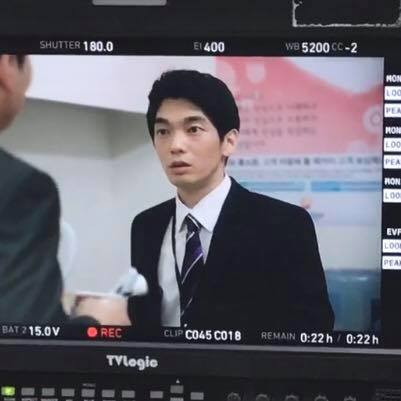 The drama "Fight My Way" has been a great energizer in my life while it lasted. Now that the drama is gone, it feels a bit empty in my heart. 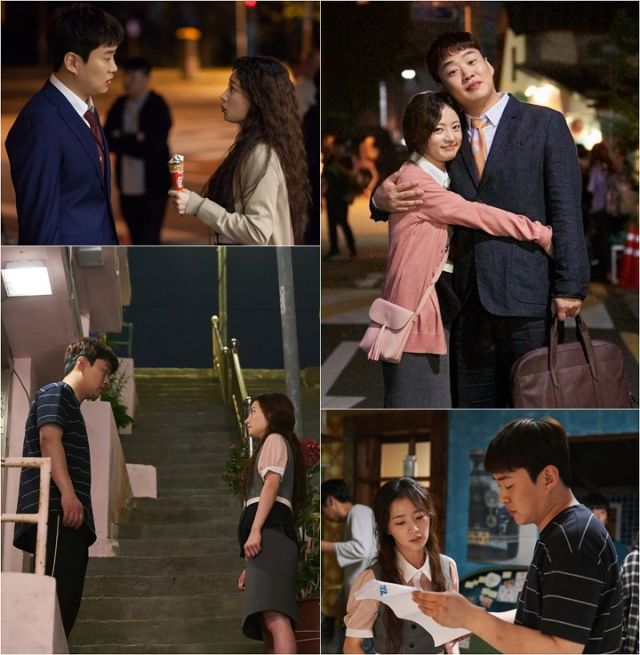 While everyone was into the main characters, there are few of us who've fall into a totally random character. 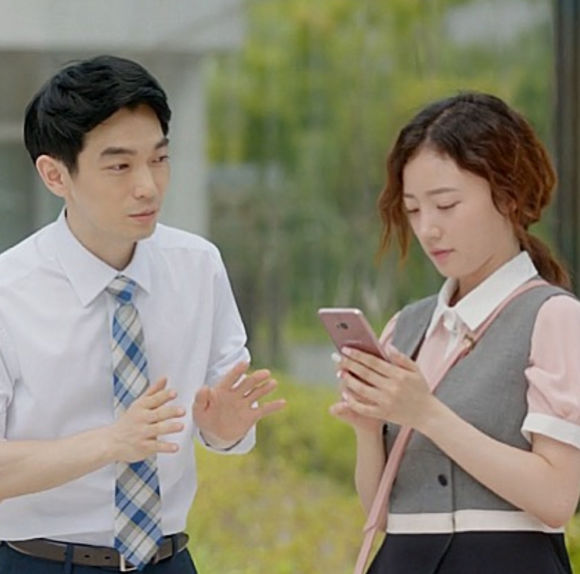 It's the actor Baek Soo-jang, who played the adorable intern, Kim Chan-ho!
When he calls Seol-hee (played by Song Ha-yoon), for some reason, my heart was fluttering and his cute, awkward self made me smile. 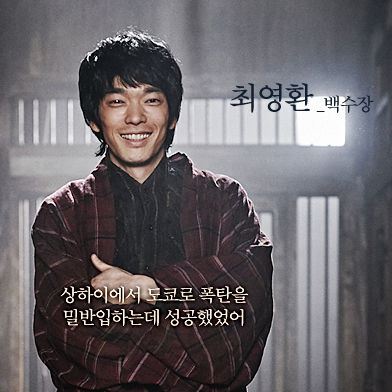 In the movie, "Anarchist from Colony", his acting potential really opened up! 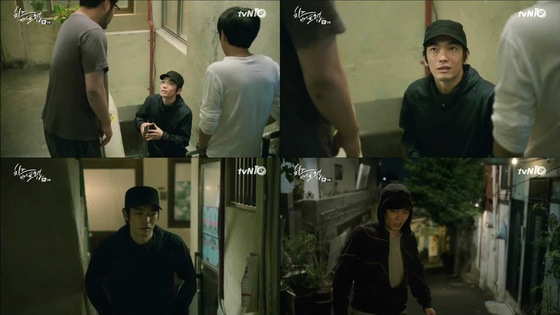 However, did you know? This great guy was actually that perverted underwear thief from the drama, "Cheese in the Trap" back in 2015? 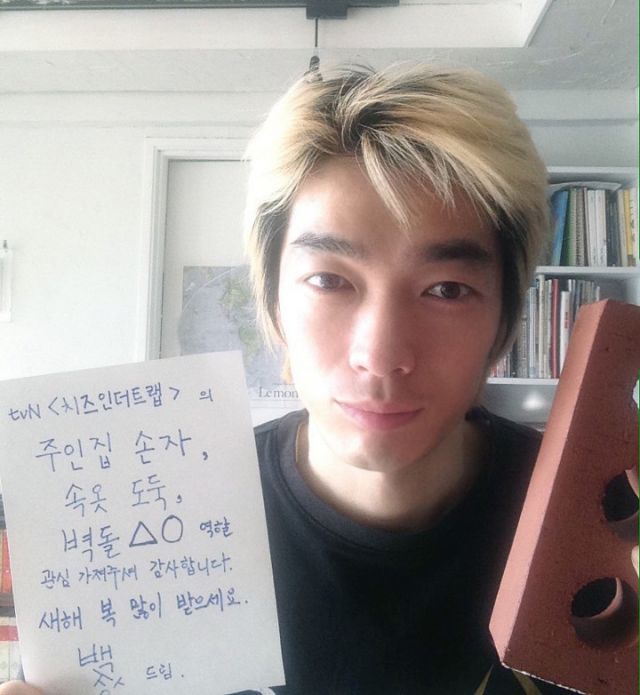 He even confirmed his role on his SNS! It's kind of endearing that he did this though, since he was a no-namer actor back then. Anyway, he was seriously so creepy!

Also, in the movie, "Coin Locker Girl", he was the gangster who stabbed Go Kyung-pyo mercilessly! 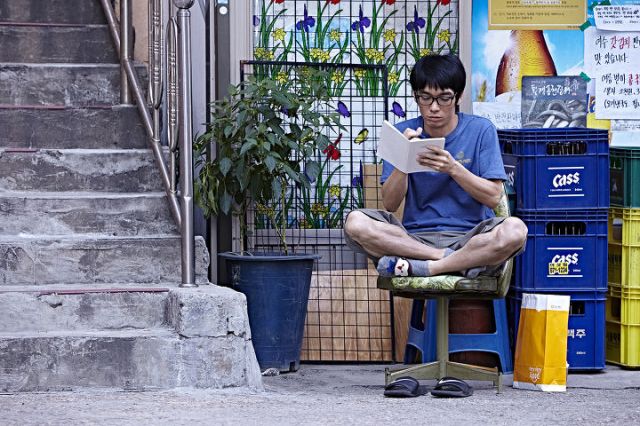 He is suited well for those dark, eerie roles, but have a capability to manage any roles given, such as this serious nerd from the drama, "The Queen of Crime".

What's most surprising is that he is about 40 years old of age!
This great actor has been acting for over 10 years, yet so many people don't recognize him.

Hopefully with the recent dramas and movies he's done, he will start getting some of the light he deserves!

""Fight My Way" Intern Kim Chan-ho's Terrifying Past"
by HanCinema is licensed under a Creative Commons Attribution-Share Alike 3.0 Unported License.
Based on a work from this source