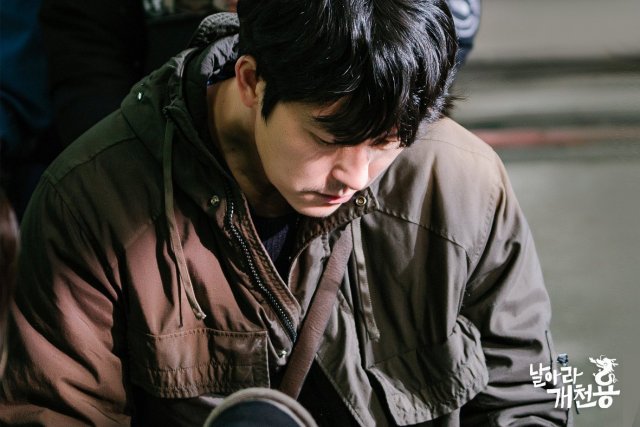 The production revealed stills of Jung Woo-sung on the 29th. 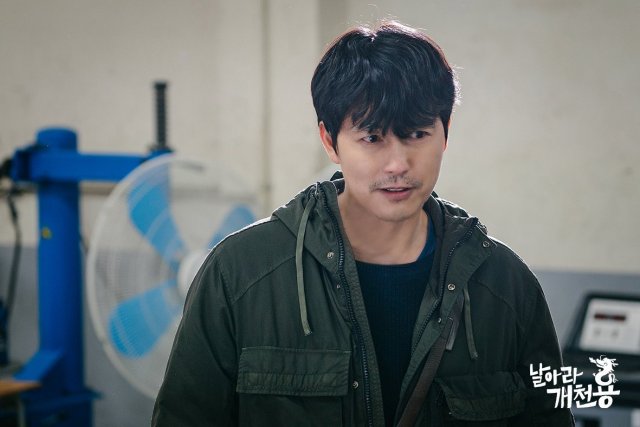 Jung Woo-sung's role of Park Sam-soo is coarse but he is a survival reporter who moves the heart with words. In the pictures revealed, Jung Woo-sung's messy hair and rough facial hair show the kind of character Park Sam-soo is. His eyesight as he smiles at someone whose hand he is holding also draws interest.

Despite little time to prepare, apparently Jung Woo-sung blended into the character well. 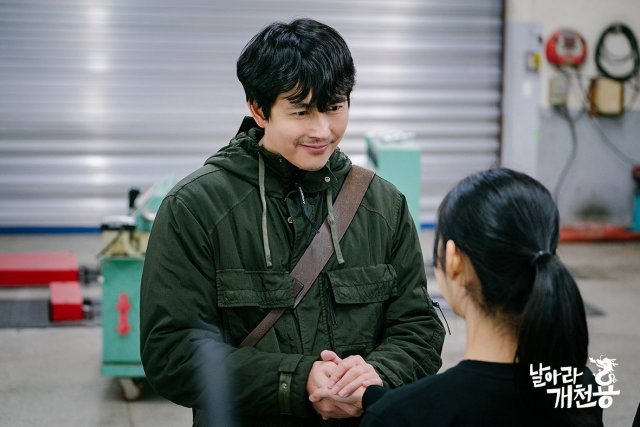 Production of "Delayed Justice" says, "Jung Woo-sung perfectly managed to engage into the character of Park Sam-soo. You'll be able to see stingy and sly Jung Woo-sung. The synergy he has with Kwon Sang-woo is also worth looking towards for. From the thirteenth episode onwards, the retrial of the Ohsung murder accelerates".

Bae Sung-woo had to quit because of charges on DUI and after 3 weeks of restructuring, "Delayed Justice" resumes broadcast once again on the 1st of January. Jung Woo-sung appears from the seventeenth episode.

"First Stills of Jung Woo-sung in "Delayed Justice""
by HanCinema is licensed under a Creative Commons Attribution-Share Alike 3.0 Unported License.
Based on a work from this source