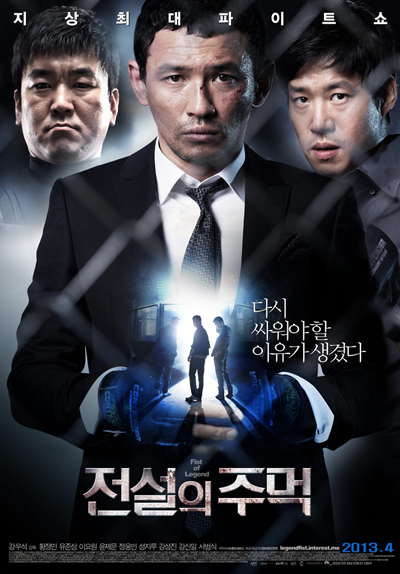 Director Kang Ooh Seok's "Fist of Legend" is being released in Korea and America at the same time.

CH Entertainment claimed that the movie is being released in Los Angeles, New York, Washington, Toronto, Vancouver and other cities at the same time in 23 theaters.

Previously, "Masquerade" and "The Berlin File" were released in a similar scale but in slightly different time schedules. It's more meaningful because "Fist of Legend" is being released in America at the same time as Korea.

Kang Woo-seok will attend the special preview event held in LA and will be interviewed by major media sources.

""Fist of Legend" released in 20 North American cities"
by HanCinema is licensed under a Creative Commons Attribution-Share Alike 3.0 Unported License.
Based on a work from this source