"Fixes and changes..." how movie titles are created 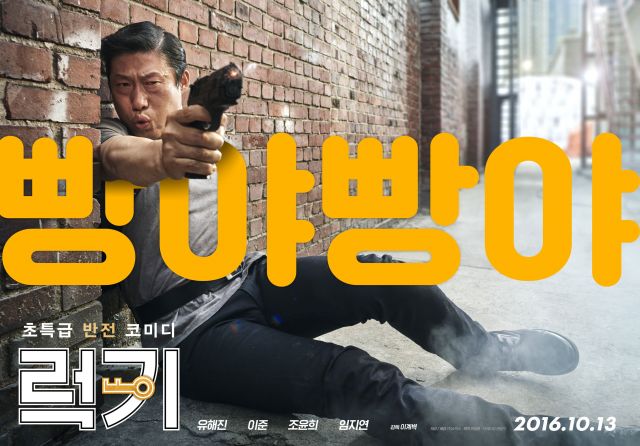 This is what actor Hwang Jung-min said when he read the script of "Asura".

Producer Kim Seong-su had initially given this movie the title, "Reflection".

However, Han Jae-deok from Sanai Pictures thought "Reflection" was not a good title for a noir movie, so they changed it to "Hell".

Kim Seong-su said, "I got the hint from the word 'asari' by Hwang Jung-min and came up with the title "Asura"". "Asura" refers to ghosts in the land of Asura where war never ends. The movie title actually means 'madness', hence the title, "Asura: The City of Madness".

The title of a movie leads to its success so the movie makers think really hard before coming up with one. Sometimes, the titles change right before the release of a movie. 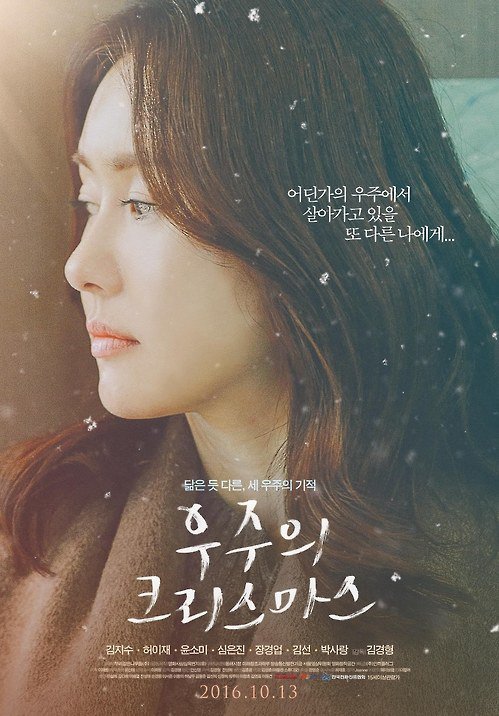 "The Queen of Crime" was initially called "Enemies".

It was called that because Ik-soo (Kim Dae-hyeon) put his mother Mi-kyeong (Park Ji-young) through a hard time.

Then it was found out that an English criminal novelist named Agatha Kristy's script name was "The Queen of Crime".

Yoo Hae-jin's movie "Luck.Key" is based on a Japanese movie called "The Key Thief".

A successful killer loses his memory and his life is changed with a nameless actor.

The title at first was "Key Of Life" but then it was changed to "Luck.Key" after taking suggestions from the audience at a blind premiere.

Son Ye-jin's "The Truth Beneath" was called "Rebellious Girl" then "Happy House".

However, the title was changed right before its release to imply that it was a fun and happy comedy.

"Proof of Innocence" was initially called "Letter From Prison" but it was changed because it seemed to carry too much weight.

"A Hard Day" was changed from "Take It To The Grave" but it was a time when everyone was mourning over the Sewol Ferry incident and it didn't seem appropriate.

Looking back at successful movies, many of them are only made up of two or three words. "The Admiral: Roaring Currents", "Veteran", "The Host", "The Thieves", "The Assassination", "Train to Busan", "Haeundae", "The Attorney", "Silmido" and more.

""Fixes and changes..." how movie titles are created"
by HanCinema is licensed under a Creative Commons Attribution-Share Alike 3.0 Unported License.
Based on a work from this source