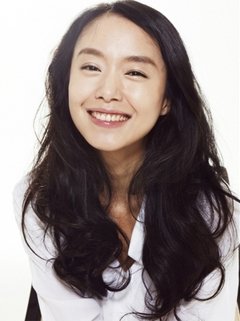 Jeon Do-yeon, who received the best actress award at the Cannes Film Festival for "Secret Sunshine" in 2007, is gaining international recognition again, this time as the first Korean actress to have a session dedicated to her at the Florence Korea Film Festival.

In its 11th year, the feast of Korean cinema in the Italian city runs until Sunday.

Eight of Jeon's films are on the schedule, including "The Contact", "Happy End", "Untold Scandal", "My Mother the Mermaid", "Secret Sunshine", "My Dear Enemy", "The Housemaid" and "Countdown".