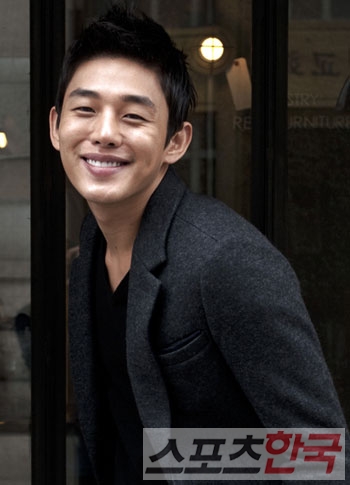 Actors in their 20s are here!

There was once shortage of actors in Chungmuro. There was worry that there wasn't going to be anyone in the next generation to follow Song Kang-ho, Kim Yun-seok, Choi Min-sik and other established actors in their 40s. However, nowadays moviemakers are smiling. Young and fresh actors in their 20s are shaking up Chungmuro with their feisty spirit.

"Punch", which is in top place at the box office, can say one of its biggest gains is the 'rediscovery of Yoo Ah-in". Even when he was in movies like "Antique", "Sky and Sea" and others, he was just another actor who might rise or not, but he's now turned over a new leaf with the movie "Punch".

The progress he has made was more obvious as it is Kim Yun-seok who stars opposite him. Yoo Ah-in didn't lose one bit in the battle with the highly experienced veteran actor. With various facial expressions and an acute character analysis, he made Wan-deuk (from the original novel) a three-dimensional character. A movie official said, "It isn't an understatement if we say that Yoo Ah-in led the way and Kim Yun-seok supported the movie. Yoo Ah-in has definitely become a premiere actor of Chungmuro through this project".

It turns out that Jang Keun-suk wasn't very highly valued in Korea compared to Japan. His past movies, "Do Re Mi Fa Sol La Si Do", "The Longest 24 Months" and others failed to be promoted and Chungmuro didn't favor him much.

However, in the movie "You Pet" Jang Keun-suk is in his element. With the set-up of him as a 'pet', it is evaluated that he will be able to make women melt, like he did to Kim Ha-neul. An official for the movie said, "Many people were inetersted to see who would take the leading role for this movie. When Jang Keun-suk was chosen, everyone nodded their heads. You will see why when you watch the movie".

Song Joong-ki is the most focused-upon actor that is in his 20s. However, starting off with just the label of 'flower boy', he finally proved himself in the drama "Sungkyunkwan Scandal". He was then re-evaluated for his excellent performance in the current SBS Drama "Deep-rooted Tree".

In the movie "Penny Pinchers" with Han Ye-seul, Song Joong-ki looks like he's about to take over theaters as well. Since his previous work "Heart is... 2" didn't do that well at the time, the results of this movie should be the barometer regarding his future possibilities. 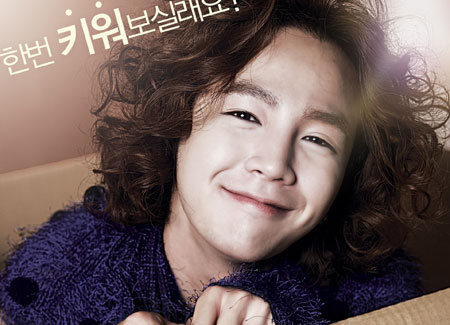 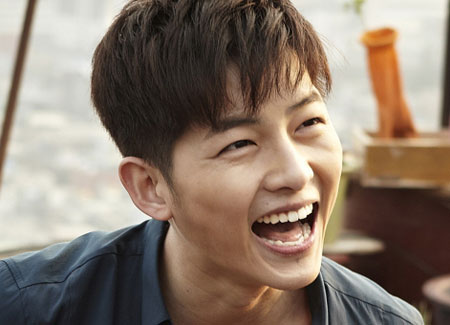 ""Flower Boys" color fall"
by HanCinema is licensed under a Creative Commons Attribution-Share Alike 3.0 Unported License.
Based on a work from this source