Focus on work after setting up a new home 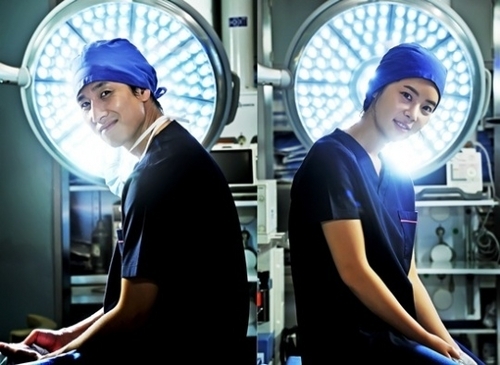 Located all around Busan, "Golden Time" and "Haeundae Lovers"

"There's nothing else to do but film and read scripts".

"Golden Time" which is to be aired for the first time on the 9th, started shooting in Busan since May. The shooting locations were mainly a general hospital in Busan and a nearby set. Therefore the staff and cast of the drama set up a temporary home un Busan to reduce traveling time.

Accommodations were set nearby Haeundae. They are mostly supported by sponsors or the productions company but "Golden Time" was different. Some rented out an apartment or stayed in office-tels. It wasn't easy to find housing as the period just so happened to be at the start of summer.

KBS mini series "Haeundae Lovers" also went through something similar. Like the title, the drama takes place around Haeundae. They also had to find housing away from those on vacation.

About the location, everyone picks "A very concentrating atmosphere" as the main advantage of staying close. Lee Sun-kyun said, "The teamwork is way better. Even when it's not your part to shoot today, some people come out and enjoy hanging out".

What do they do when they are not working? They couldn't have drinks all night or relax because of the tight schedules but thanks to the group life, everyone could concentrate on work more. 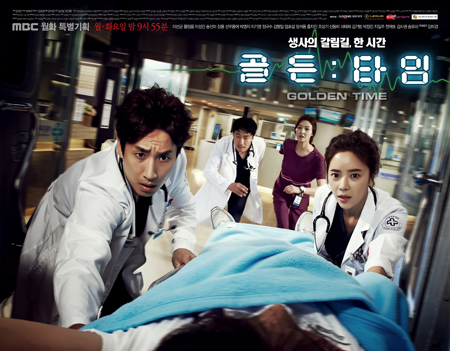 "Focus on work after setting up a new home"
by HanCinema is licensed under a Creative Commons Attribution-Share Alike 3.0 Unported License.
Based on a work from this source