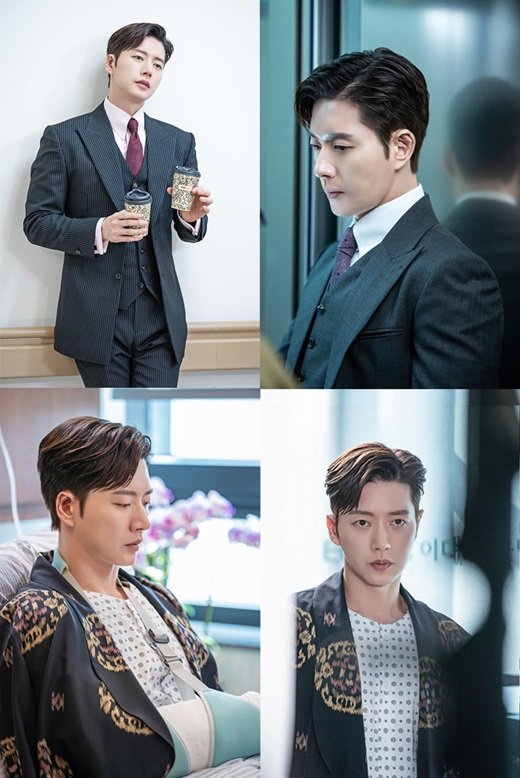 Park Hae-jin is ready for the lime light.

He is done with the first filming of "Forest" in which he plays Kang San-hyeok, a 119 helicopter rescuer. San-hyeok looks like he stepped out of a picture and he has animal-like instincts as well as a clever head. However, he lives forgetting his childhood.

Park Hae-jin acted out Kang San-hyeok, a star in the investment industry. He's never failed, so he's confident and arrogant, but he made even that look sexy.

Later, he takes cover as a 119 rescuer, but his existing principals in life are broken as he realizes he's innocently passionate about saving people's lives.

Meanwhile, "Forest" is drama about characters with realistic desires fathering in a space called 'forest' which heals their wounds cause by unhappy memories and heal themselves, realizing the true elements of happiness.

""Forest" Park Hae-jin Ready to Tackle Dramaland Once Again"
by HanCinema is licensed under a Creative Commons Attribution-Share Alike 3.0 Unported License.
Based on a work from this source