Forget Oska from "Secret Garden", Goo Jeong-hee from "The Perfect Wife" is Here! 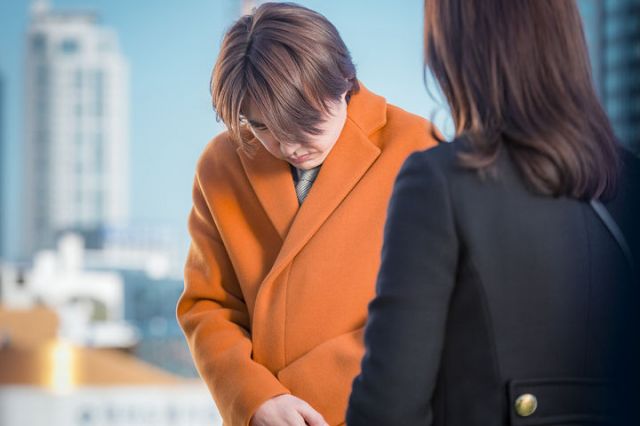 Yoon Sang-hyun is doing all the hard work in the drama "The Perfect Wife", as if this character was made just for him. He becomes such a sinner in front of his wife, Sim Jae-bok (played by Ko So-young) and even more squished in front of his boss at work. 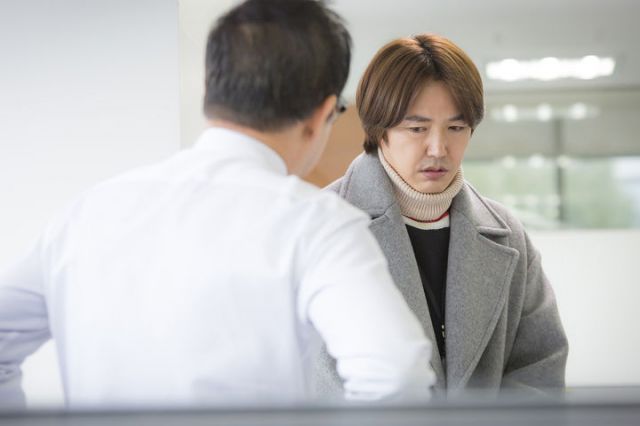 Many people comments after each episode that his character is such a loser of a husband and it is so hilarious. His trademark have become that sad, frowny face asking for forgiveness at all times. Let's see the 5 repenting mode he goes into throughout the show. 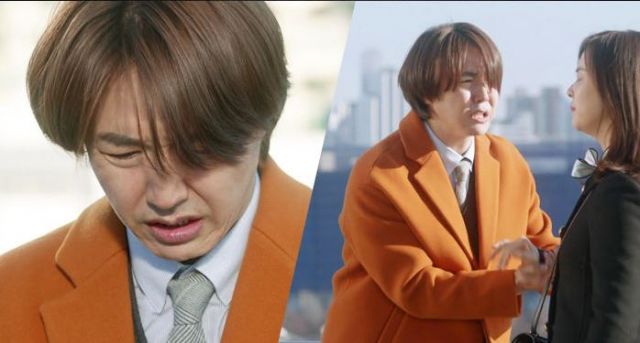 He gets busted by his wife for cheating on her.

"I'm sorry, it's all my fault!" He is speaking with not only his words but with his frowny face.

He is so scared of his wife. 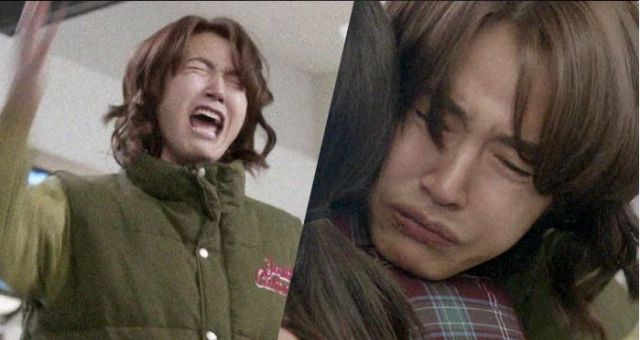 He was like this since forever ago. In the past, when he heard that his wife have gone to the hospital, he came running in, not even putting his shoes on his both feet. 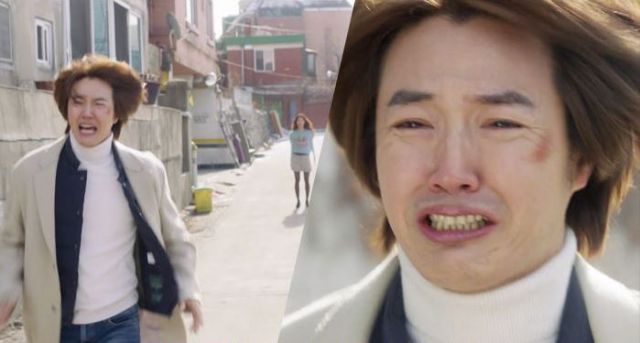 He decided to say farewell to his side chick, Na-mi (played by Im Se-mi) in order to protect his family. 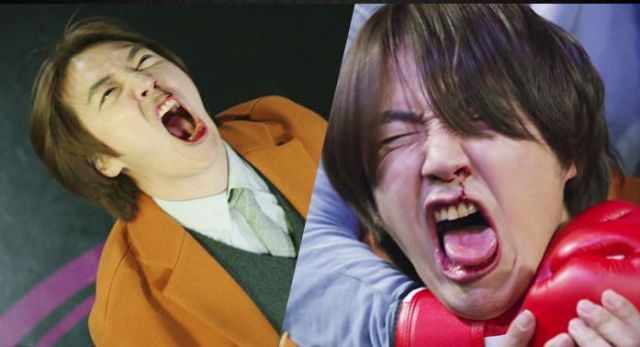 You think just saying farewell with your mistress will calm my heart down like nothing happened? He must face his furious wife… on the boxing ring.

Surprised by his wife's punch, look at him.

I must say, his acting in getting beaten up is high class lol 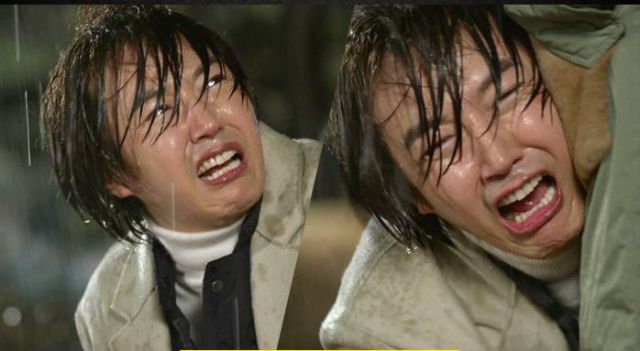 I will kneel here until you forgive me!

Let it take 100 years and 1000 years, he showed his determination to cry repentance.

He looks even more pitiful in all that rain.

I honestly kind of lost interest in this drama and stopped watching mid-way but these hilarious images of Yoon Sang-hyun's character in the drama is making me want to continue, just to see how far he goes with this character. Haha

"Forget Oska from "Secret Garden", Goo Jeong-hee from "The Perfect Wife" is Here!"
by HanCinema is licensed under a Creative Commons Attribution-Share Alike 3.0 Unported License.