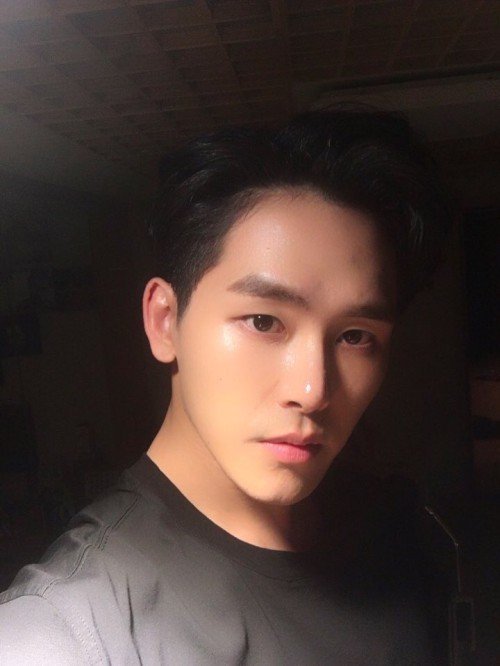 Lee Ho-won (Lee Ho-won) formly of Infinite is joining "Hourglass", a musical based on "Sandglass", a drama that came out in 1995 and grossed 64.5%.

Lee Ho-won takes on the role of Baek Jae-hee that Lee Jung-jae played in the drama. Baek Jae-hee chooses love over money and fame.

Lee Howon debuted in 2010 with the group infinite and began acting in the tvN drama "Answer Me 1997". He then starred in "Mask", "Strong Family", "Radiant Office" and more. He was awarded the Best Rookie Actor Award at the 36th Golden Films Awards for the movie "Hiya".

Recently, he quit the group Infinite and chose to get closer to his fans through a musical. The "Hourglass" crew gave him a call as soon as the news broke that he quit Infinite.

"Hourglass" will be in theaters from the 5th of December to the 11th of February and tickets go on sale on the 27th.

"Former Infinite Lee Ho-won to star in musical "Hourglass""
by HanCinema is licensed under a Creative Commons Attribution-Share Alike 3.0 Unported License.
Based on a work from this source