From "Art Museum By The Zoo" to "Abyss", Lee Sung-jae's 25 years of acting 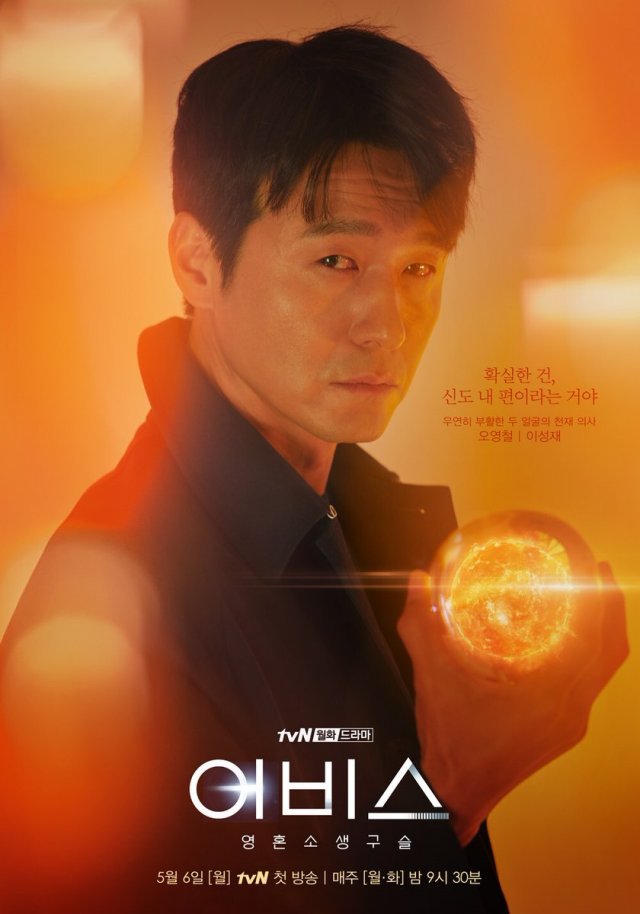 Lee Sung-jae is one of Korea's leading actors and he's appeared in numerous dramas and films, ranging from mellow to comic and to being the villain. Even now, he is constantly pursuing new challenges without putting any limits on acting.

His potential stands out once again in the tvN drama "Abyss", in which he plays Oh Yeong-cheol, a serial killer who goes from genius surgeon reborn into an old man in his 60s. Lee Sung-jae endures special make-up that takes over 1 hour to get done and he's got all the action and the duality of a psychopath.

The story of "Abyss" was given a thrilling, heart-pounding spin through Lee Sung-jae's intense acting. After his death on the twelfth episode, he's been appearing only in imaginary scenes, but he still shows off his overwhelming presence, which puts tension on the whole play. Lee Sung-jae's extreme charisma is a clear reminder of Oh Yeong-cheol's character, an out of control killer. 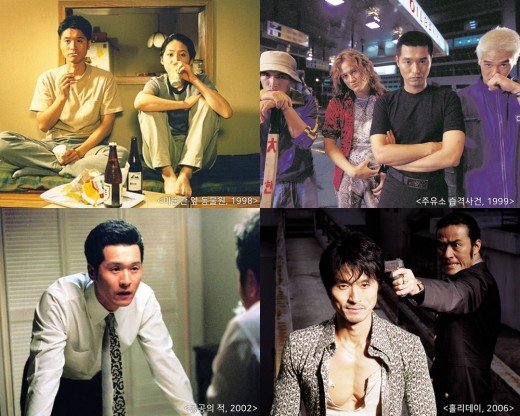 Lee Sung-jae, who debuted as MBC's 24th public talent in 1995, starred in "Art Museum By The Zoo" and swept away all the rookie awards of the year. He then appeared in films "Attack the Gas Station!", "Barking Dogs Never Bite" and "Kick the Moon", solidifying his position in Chungmuro. Then he attempted a change of image by starring in "Public Enemy", imprinting his name in the industry. Lee Sung-jae's gruesome performance as fund manager Cho Gyu-hwan, who even kills his own father, is still being talked about with lines from the film. In the film "Holiday", based on the motif of Ji Kang-hun, a fugitive who cried out, "He who has money is innocent; he who has no money is guilty", the actor made an impressive performance and even got audiences to cry.

Lee Sung-jae is now active in dramas, expanding his spectrum. In the jTBC drama "A Wife's Credentials" which was his first drama in 14 years since "Lies" in 1998, he played a dentist who was madly in love with Kim Hee-ae. The actor's soft charm was incredible, and so was the dilemma he portrayed, being torn between family and love. 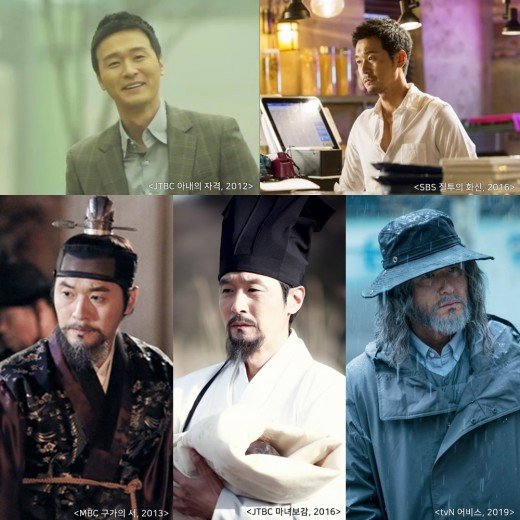 His true colors shined in the MBC drama "Gu Family Book". He played Jo Gwan-woong, a go-getter and evil character who would get what he wants by all means. Then he played a single father of four in the SBS drama "Suspicious Housekeeper", Seonjo, Joseon's 14th king who was plagued by complexities but defended his royal authority with meticulous political maneuvering in "The King's Face" and a character beset with loyalty and darkness in "Mirror of the Witch", in which he and Yum Jung-ah were credited to be the reasons for the success of the drama.

He also starred in dramas "Incarnation of Jealousy" and "The Goodbye Has Left" as an owner chef and pilot.

Expectations are high on Lee Sung-jae's next move as he shows endless passion and effort for acting.

"From "Art Museum By The Zoo" to "Abyss", Lee Sung-jae's 25 years of acting"
by HanCinema is licensed under a Creative Commons Attribution-Share Alike 3.0 Unported License.
Based on a work from this source