From Cha Eun-woo to Ong Seong-wu, "Flower Boys" Fight for the Throne 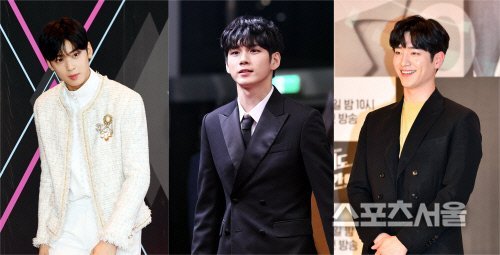 The latter half of 2019 is brightened up by pretty boys. Who will sit on the throne?

Prior to this, Jung Hae-in's MBC drama "One Spring Night" started off with anticipation, but the reactions weren't that great, because it didn't surpass the stronghold of last year's jTBC "Pretty Sister Who Buys Me Food".

However, anticipation rises for the latter half of the year, where pretty boys, also known as "flower boys", are in the line-up. From rookies to comebacks, various actors are coming back with different attempts. 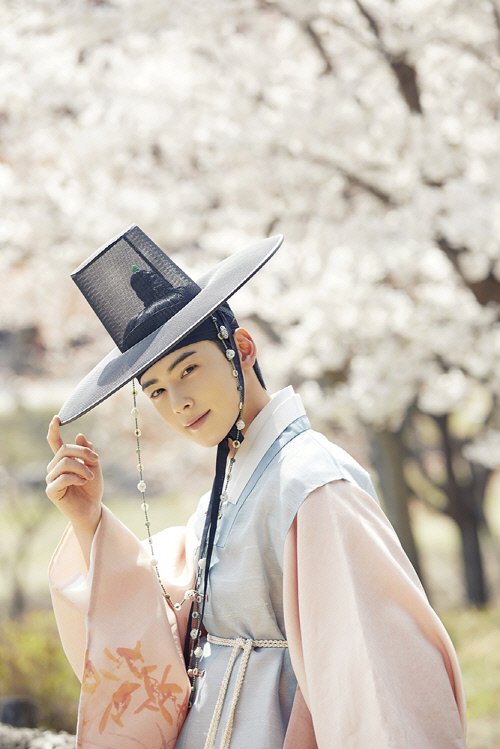 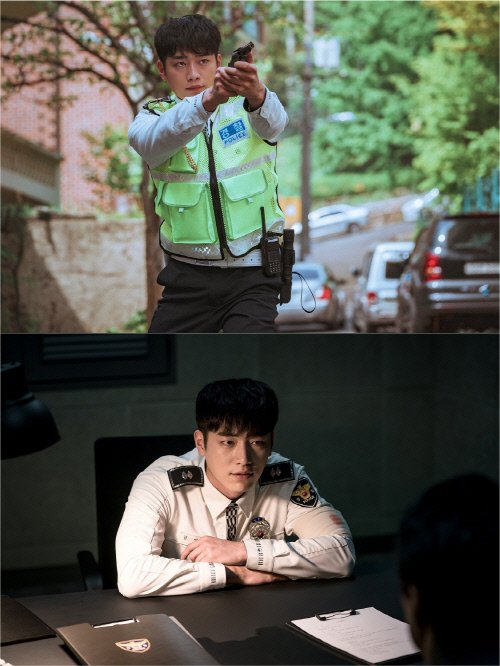 "WATCHER" begins in July as well, and Seo Kang-joon is a lead. "WATCHER" is a psychological thriller that delves into the reality of power. It follows the story of three men and women who join a special anti-corruption police investigation unit after their lives are shattered by a dramatic event. It's Seo Kang-joon's first attempt at a 'genre drama'.

Im Si-wan and Ji Chang-wook have been discharged from military deployment. Im Si-wan is coming back with the OCN drama "Strangers from Hell", which he confirmed several months ago. "Strangers from Hell" is based on a popular webtoon about a country boy who comes to Seoul and lives in a gosiwon while experiencing peculiar things. Lee Dong-wook is another leading star in the drama. Ji Chang-wook comes back with "Melting Me Softly", which is the story of a man and a woman who participate in a 24-hour human cryogenic freezing project, only to wake up 20 years later due to a mysterious scheme.

Who will be the one to take the throne at the end? A source says, "It's disappointing that there are many well-made dramas, but none with explosive power. So there's great anticipation to see these dramas with good looking young men in the headlines. We don't expect a tipping effect, but it's a good stimulus to come across a drama that stirs up the whole industry".

"From Cha Eun-woo to Ong Seong-wu, "Flower Boys" Fight for the Throne "
by HanCinema is licensed under a Creative Commons Attribution-Share Alike 3.0 Unported License.
Based on a work from this source