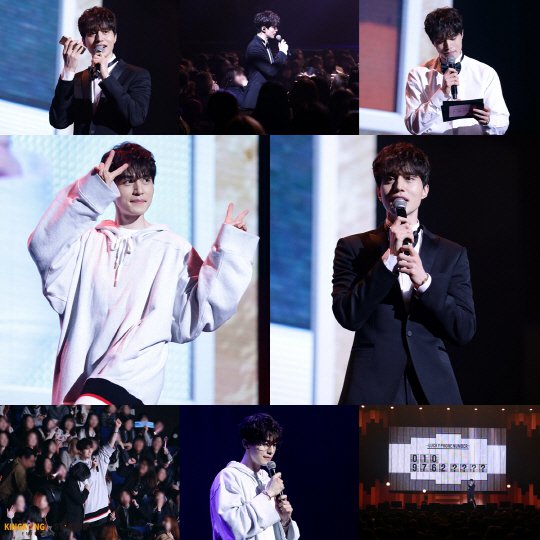 The event was held at the Seoul Blue Square Samsung Card Hall with 1,500 fans. The fan meeting was 3 hours long.

The opening was greeted by Shin Dong-yup, Bae Jong-ok, Park Joon-hyung (g.o.d), Seol-ah, Soo-ah and Dae-bak. Lee Dong-wook appeared on stage singing Zico's "You me, me you". Fan went crazy at his appearance.

Lee Dong-wook then revealed that he was going to be the MC for his own fan meeting. He then progressed on with various events he prepared for the fan meeting. He acted out certain scenes with his fans and made their wishes come true as well. He walked up and down the first and second stories of the audience and got close and personal. 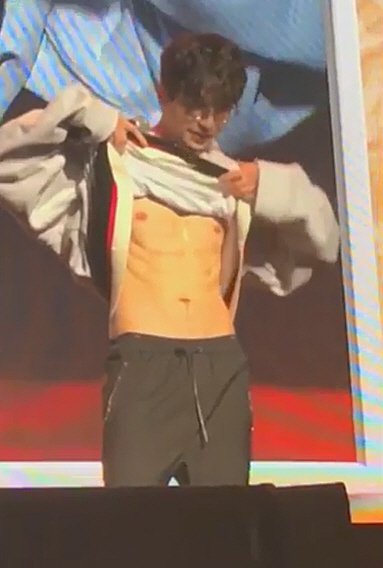 So-yoo, Gong Yoo and Jo Se-ho made appearances. So-yoo sang the "Goblin" OST "I Miss You" and Gong Yoo appeared on stage, reviving a scene from "Goblin". Jo Se-so, a good friend of Lee Dong-wook's was a pleasant character on stage and Lee Dong-wook even revealed his abs for his fans.

Lee Dong-wook participated in most of the steps for the fan meeting. He joined in several meetings to make up the program and made sure everything was perfect. 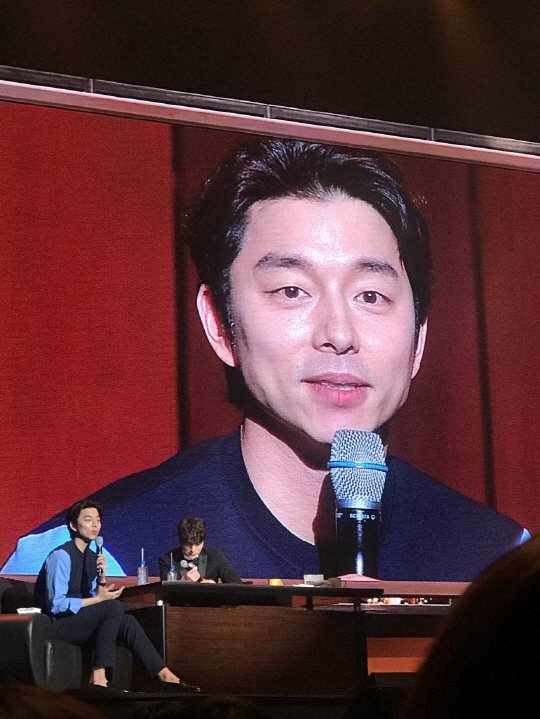 Not only that, for those who couldn't make it, Lee Dong-wook revealed the show through Naver V App. He also presented fans with snacks and make-up.

"From Gong Yoo to abs, Lee Dong-wook's fan meeting, a success"
by HanCinema is licensed under a Creative Commons Attribution-Share Alike 3.0 Unported License.
Based on a work from this source