From "Hometown Cha-Cha-Cha" to "Lovers of the Red Sky", Dramas Based on Original Works

Dramas based on originals with solid synopsis are coming this way.

In particular, there will be diversity into the original genre, regardless of movies, novels and webtoons, as well as stories that are loved by the public told in a different way through dramas. 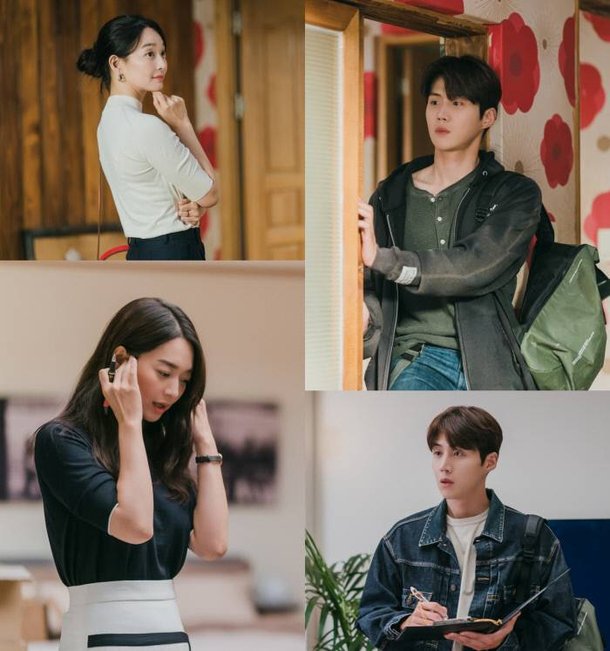 The drama is a remake of "Mr. Handy", a film from 2004. It is directed by Yoo Je-won who showed distinguished himself with dramas "Oh My Ghostess" and "Tomorrow With You" and written by Sin Ha-eun from "The Crowned Clown".

Shin Min-a and Kim Seon-ho created synergy with the various characters of the seaside village from the first episode. Yoon Hye-jin decides to open up a dentist in Gongjin after an eventful day, continuing her chemistry with Chief Hong. 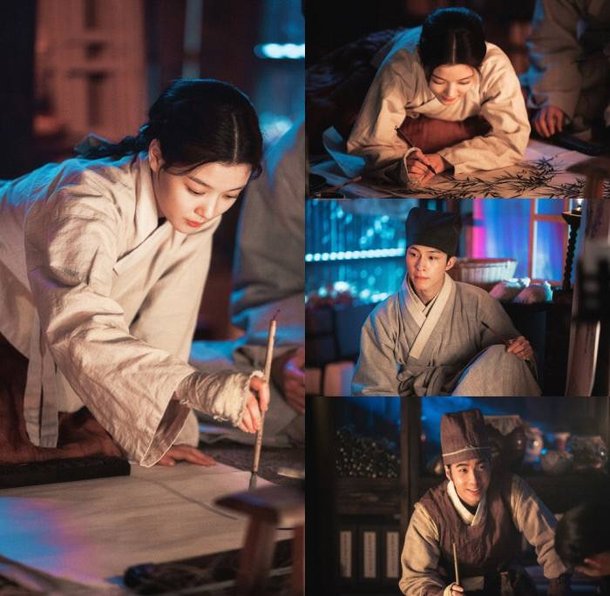 SBS' "Lovers of the Red Sky" is a fantasy romance between Hong Chun-gi (Kim Yoo-jung), a woman painter who entered the Gyeongbokgung Palace, and Ha-ram (Ahn Hyo-seop), who lost his sight but read the skies and constellations.

Kim Yoo-jung who is known as the 'historical drama master' is a solid existence in the drama. She's proven her abilities in several historical dramas in the past so her performance in "Lovers of the Red Sky" is highly looked forward to.

The chemistry Kim Yoo-jung will display with the character of Ha-ram is also another reason why the drama is anticipated. Ha-ram, who was surrounded by a huge fate as a child, lost his sight in an accident and has red eyes. The secret and connection of Ha-ram's red eyes make the story of "Lovers of the Red Sky" as well as add visual pleasure to the viewers' eyes.

■ "Yumi's Cells" to wake up the love cells

The web drama "Yumi's Cells" which is aired on tvN and TVING, is a cell-stimulating empathy romance about ordinary Yumi (Kim Go-eun), who eats, loves and grows with cells. It will be produced in a format that combines live-action and 3D animation for the first time in Korean dramas, heralding a different kind of fun.

It is Kim Go-eun and Ahn Bo-hyun who make up the sweet romance. Each of them plays Yumi and Goo-woong, portraying a realistic romance. Yumi, played by Kim Go-eun, is an ordinary office worker trapped in a 'no fun' life. Yumi, who lives a boring daily life every day, feels her heart responding once again to the sudden excitement that comes to her one day.

On the other hand, Ahn Bo-hyun is a game developer named Goo-woong, who moves to the 'Yes or No' algorithm thinking circuit. Although he has no talent for decorating and his emotional painting is missing, Goo-woong is a simple and charming man who can express his feelings honestly. It stimulates expectations about what kind of story the two people will make.

Director Lee Sang-yeob-I, who presented sensuous productions such as "Shopping King Louis" and "Familiar Wife" is expected to secure completeness by taking on the megaphone. It'll air on the 17th at 10:50 PM.