From Kim Seon-ho to Ahn Bo-hyun, The Best Sub Characters of All Time 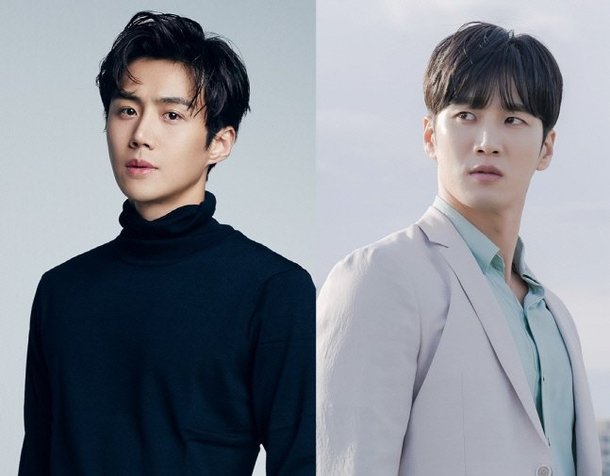 The best sub-characters of this year are without a doubt, actors Kim Seon-ho and Ahn Bo-hyun.

'Sub-character' or 'sub-nam', is a slang for the runner-up casting next to the leading male character who gets the romance of the drama. This term is so widely known that fans even say they're in 'sub-love' with the 'sub-nam' and right now, Kim Seon-ho is hot. Not long ago, Kim Seon-ho was loved for his role as Han Ji-pyeong, a smart yet warm-hearted venture investor in tvN's weekend drama "Start Up". Kim Seon-ho, who had already enjoyed idol-like popularity in Daehakno, rose gradually by appearing in various dramas, and has gained ground by releasing his lead film recently. However, his performance as a sub-nam in "Start Up" was more attractive, and he was recognized for his star quality.

Officials say that his attractive appearance and mellow low-pitched voice are his most charming points, and most of all, his stable acting is a factor that makes fans fall for Kim Seon-ho. One official said, "Precious emotional acting keeps eyes on him. Fans say he has 'mellow eyes'". Now, fans who are deeply into Kim Seon-ho are soothing the sadness of ending the drama with KBS2's entertainment show "1 Night 2 Days" where he is starring as a fixed member.

Ahn Bo-hyun is also considered one of the best 'sub-nam' in the small screen in 2020. Earlier this year, he played a mean character performance on JTBC's "Itaewon Class". At that time, rather than cheering for the love line in the drama, he received applause from fans for his performance that forced them to admit his charm as an actor. Ahn Bo-hyun is now standing out again in MBC's Monday-Tuesday drama "Kairos" as Seo Do-gyoon, who plays the role of a villain with a pure heart of being able to love someone for 12 years in a row.

An official from the production of the drama emphasized the importance of acting skills, saying, "The charm of a 'sub-nam' is largely attributed to the characters drawn by the writer, but it is up to the actor to make good use of the charm".

"From Kim Seon-ho to Ahn Bo-hyun, The Best Sub Characters of All Time"
by HanCinema is licensed under a Creative Commons Attribution-Share Alike 3.0 Unported License.
Based on a work from this source