From Lee Je-hoon to Esom, Charisma Explodes at Script Reading for "Taxi Driver" 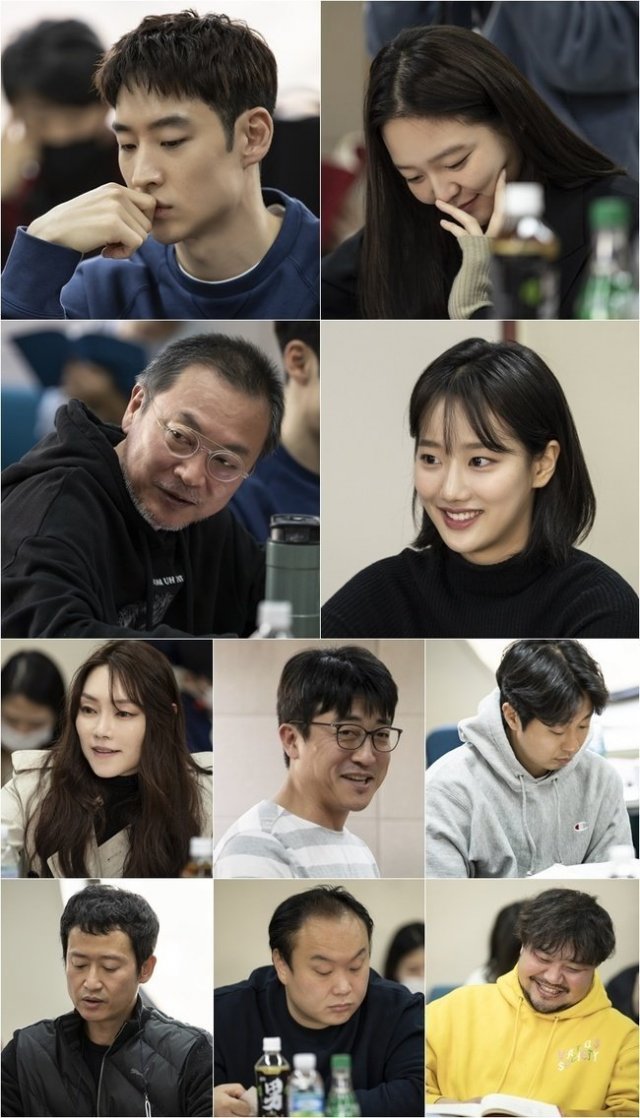 The script reading for "Taxi Driver" was held.

The new SBS drama "Taxi Driver" released pictures of its script reading on the 18th.

"Taxi Driver" is the story of a deluxe taxi driver who gets revenge on behalf of his passengers. It is based on an original of the same name, helmed by director Park Joon-woo and written by Oh Sang-ho.

The script reading on this day was full of thrilling catharsis given by the punishment of good deeds. In addition, the charisma that exploded from the actors created a sense of urgency just with their lines, raising expectations for "Taxi Driver".

After the script reading, Lee Je-hoon said, "I'm so excited to work with excellent actors, writers, directors and staff". Esom also said, "I looked forward to coming here today because the scenario was fun. Everyone was so good".

"Taxi Driver" premieres on the 9th of April.

"From Lee Je-hoon to Esom, Charisma Explodes at Script Reading for "Taxi Driver""
by HanCinema is licensed under a Creative Commons Attribution-Share Alike 3.0 Unported License.
Based on a work from this source