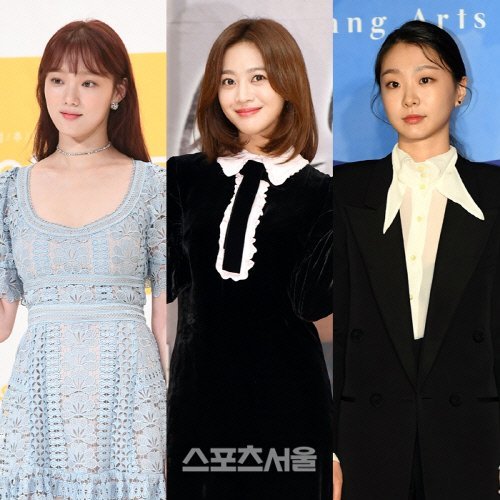 The New Year is ready to meet viewers with new dramas, and actresses born in 90s with better acting skills. Based on limitless capabilities, they are raising expectations on their new and upcoming activities.

Lee Sung-kyung takes the start with the new SBS drama "Dr. Romantic 2" as Cha Eun-chae, a hard-working genius fellow from cardiothoracic surgery. She's putting on the doctor's gown once again for the first time in 4 years since the SBS drama "Doctors". As a former model, the actress has homework to do. She's appeared in several roles, but there are still differences in her acting. She says she will make a change through "Dr. Romantic 2".

Kim Da-mi comes back with the new jTBC drama "Itaewon Class". She takes on the role of Jo I-seo, a highly intellectual sociopath. She cut her hair short and colored it in two different colors for the role. The impression she left in "The Witch : Part 1. The Subversion" was pretty strong, so questions are being raised as to whether she will be able to surpass that.

Kim Go-eun stars in the new SBS drama "The King: Eternal Monarch", Kim Bo-ra in the new Channel A drama "Touch", Moon Ga-young in "Find Me in Your Memory" and Choi Soo-young in the latest OCN drama "Tell Me What You Saw".

Other than Kim Go-eun, the rest are struggling to make a solid name for themselves in the drama industry. Each of them with their own draw have been building on their acting careers slowly and steadily. Expectations are high for who will be able to gain ratings and good reviews in their respective genres. There is keen interest in the 2020 New Year when the arrivals of 90s-born actresses bring fresh wind to the small screen. 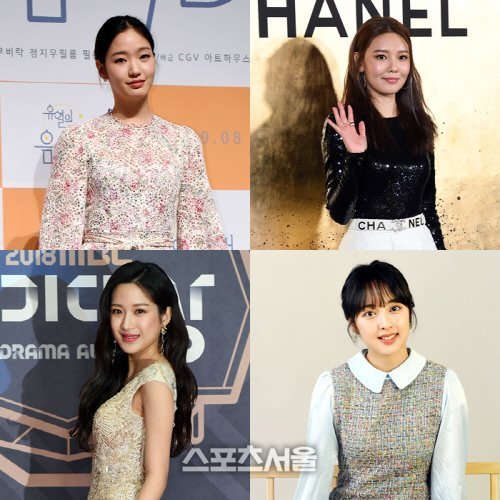 "From Lee Sung-kyung to Jo Bo-ah, 90s-Born Actresses Step Into 2020"
by HanCinema is licensed under a Creative Commons Attribution-Share Alike 3.0 Unported License.
Based on a work from this source