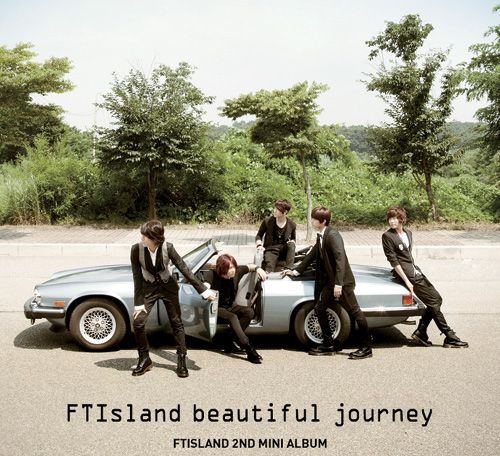 Five-member Korean rock band FT Island has revealed a teaser video for the title track from their upcoming album, according to their agency FNC Music on Monday.

FNC announced in a press release that earlier in the day, a clip for "Love, love, love" from their second mini-album "beautiful journey" was released on various online music sites and on their official website.

The group's new single and other tracks will be unveiled on web-based music sites on August 25 while the new album will be available in music stores the following day.

The group has managed a successful music career in Japan, releasing two major single albums "Flower Rock" and "Brand-new days", both of which ranked within the top 5 spots on the prestigious Oricon album chart.

They will be holding a joint concert with top Japanese singers CHEMISTRY and RHYMESTER in September.