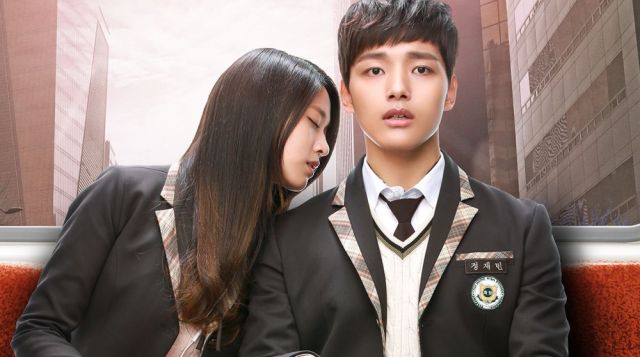 "Orange Marmalade" is a high school musical drama with a lot of heart and a double dose of sweetness, wrapped in the classic setting of the perpetual conflict between vampires and humans. The drama is packed with everything from romance and comedy, to suspense and melodrama. Even though it's based on a fantasy-themed webtoon, the drama does a good job of humanizing our characters and making them sweet and emotionally accessible. Even the vampires seem so human that it's easy to relate to them. For instance, our heroine's parents' constant worry over whether or not she's doing well in school warms my heart to pieces. 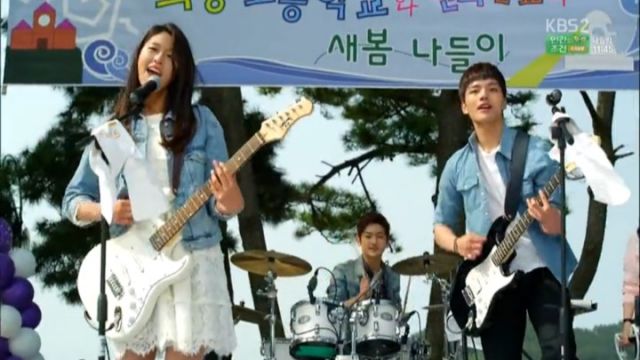 There were points where I felt like some typical drama tropes were overused, especially in the romance department - unnecessary love triangles and excessive practices of noble idiocy to name a few. However, I'd admit that the drama weaves in the forbidden love story much like Romeo and Juliet (lovers who cannot be together) in a nice way.

"It does a good job of humanizing our characters".

But more than anything, "Orange Marmalade" expertly maneuvers between different moods in such a way that we're able to identify with the feelings that our characters are going through in the moment. Although the drama has a few notable flaws in pacing and some predictable tropes, it does do a great job of delivering a profound moral that what is perceived to be bad can in reality, be good.

"Orange Marmalade" manages to not only introduce all the main characters in the first couple episode, but somehow also made them leave strong impressions. We have Jeong Jae-min (Yeo Jin-goo), your usual cool kid who's well-liked among the female students, and is also the class president. 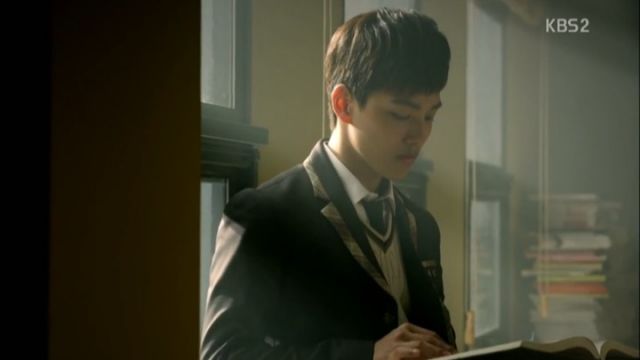 Then there are Baek Ma-ri (Seolhyun) and Han Si-hoo (Lee Jong-hyun), vampires who want to fit in at school and be accepted for who they are, but have different ways of showing that desire. Si-hoo's way is via anger and rebellion, while Ma-ri's is that of adaptation. She tries so hard to adapt to the human world and fade into the background like every other normal kid. 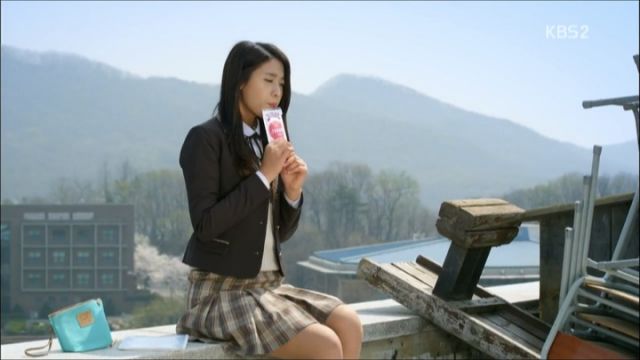 The other major character is Jo Ah-ra (Gil Eun-hye). She's the female version of the popular kid, and has a crush on Jae-min. Back to talking about making an impact, short as Si-hoo's screen time was in the first episode, I particularly enjoyed watching his gaze being so angry at will. His character immediately arouses my curiosity. 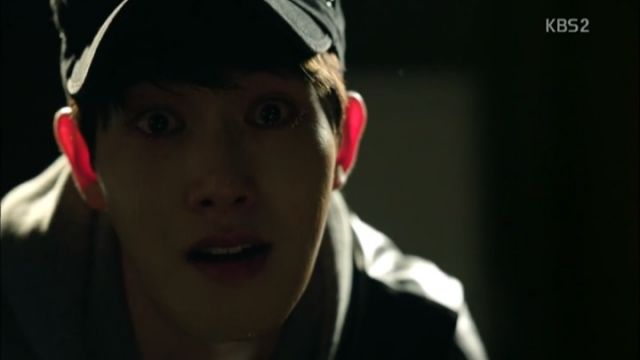 The love triangle and rivalries are quickly established. By the end of the second episode, Jae-min is already deep in aversion with Si-hoo. Si-hoo on the other hand, does not understand why Ma-ri even acknowledges Jae-min's existence at all. As I watch the equally likable two boys contend for Ma-ri's attention, I couldn't help but wish for some form of friendship between them as well. 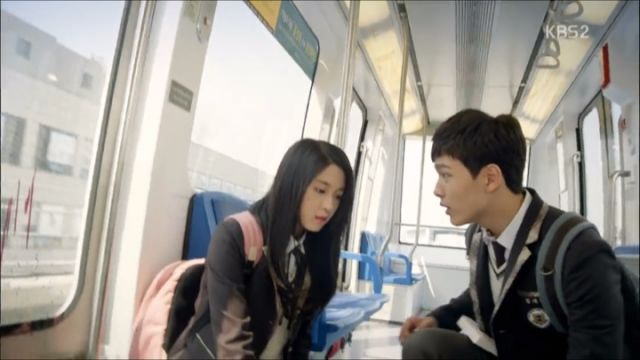 At the same time, we see that Jae-min really hates vampires from the very beginning, and we're able to find out part of the reasons through flashbacks of his past. We also learn that he has some sort of a connection to Si-hoo, and all the other vampires we've seen in this drama thus far. The first two episodes move fairly quickly, but by the end of the second episode, we have a very clear picture of where things stand in this drama.