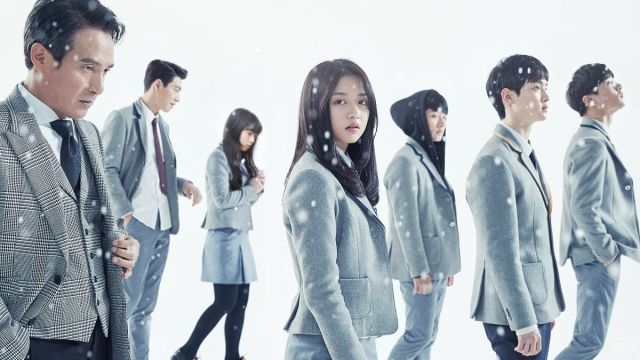 Based off of the same title Japanese novel, Solomon's Perjury has one of the most gripping mystery storylines of the year. The story begins with a mysterious death at an elite high school that has all the students rattled. Frustrated with the situation and the adults who're ignoring the facts, the students decide to hold their own school mock trial for this case. Each student has their own role to play, from the prosecutor to the defense attorney. 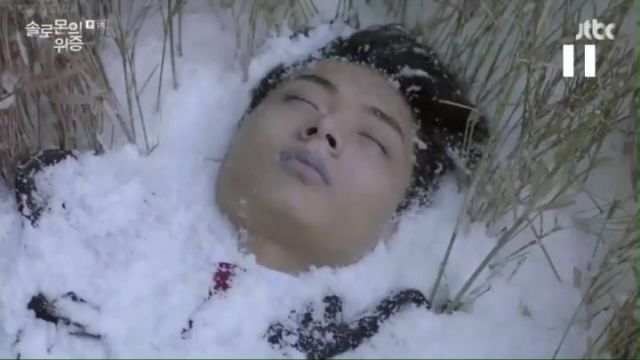 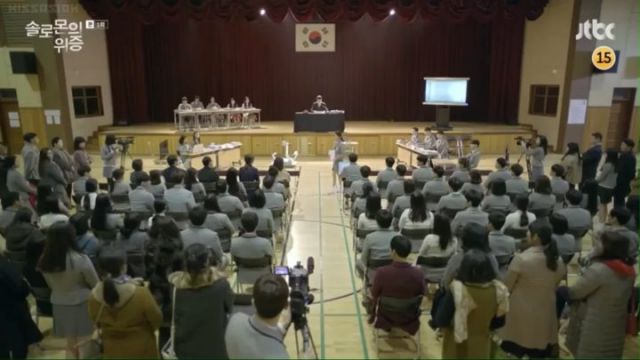 This is a drama brimming with youth, angst, and suspense. It's a story with a strong message highlighting one of the major faults of the social constructs in the educational sector - lobbying - along with other serious topics like school bullying and child abuse. At the beginning, I could never have imagined that the drama would go as far as it did with its emotional rollercoaster, and deliver on its promise in every single way.

"This is a drama brimming with youth, angst, and suspense".

At first sight, "Solomon's Perjury" is your normal high school drama with all the torment that accompanies teenage years - growth, friendship, betrayal, and youth. But two episodes into the drama and you're roped into an erratic frenzy of suspense, possible murders, and a whole lot of tears. The drama moves quickly with setting up the premise, and immediately draws the viewers into the same state of mind as the characters in the drama. 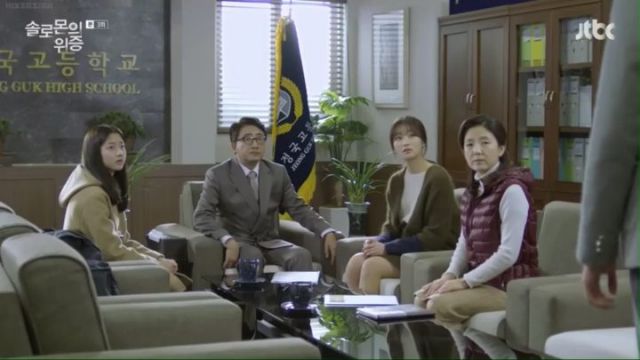