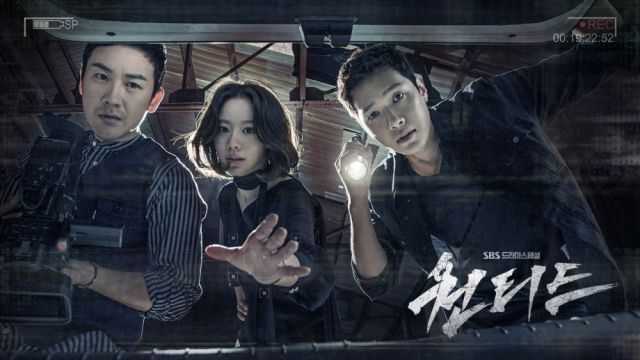 "Wanted" is an SBS thriller drama starring veteran actors Kim Ah-joong as our multi-talented top actress Jeong  Hye-in, Ji Hyun-woo as the intelligent and upright police officer Cha Seung-in, and Uhm Tae-woong as the capable yet extremely sobering PD Sin  Dong-wook. The drama wastes no time and establishes the premise of the story and our character's relationships within the first two episodes. Our heroine Hye-in's son gets kidnapped on the day she announces her retirement from the entertainment industry, but the criminal orders her to set up a live reality show titled Jeong  Hye-in's "Wanted" and promises to return her son safely as long as she completes ten missions from him during the show. 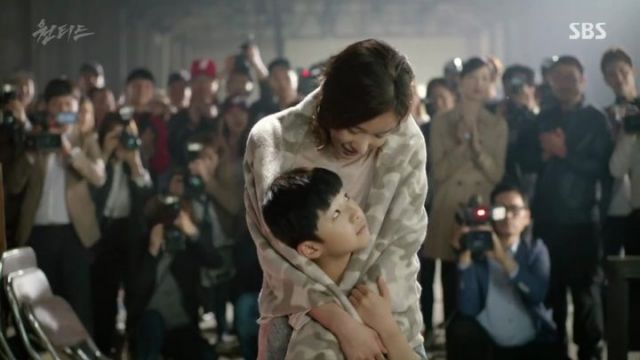 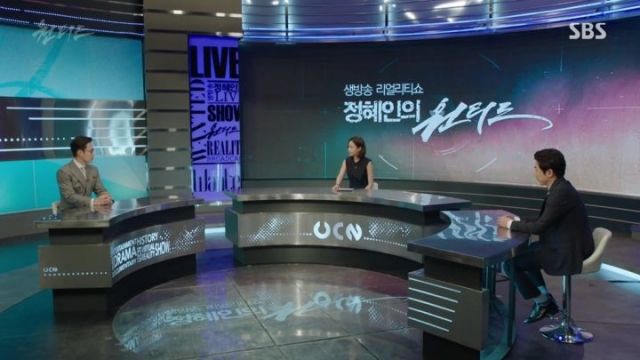 Hye-in enlists the help of the only PD crazy enough to produce this outrageous show - Dong-wook, along with a few other trusted members: writer Yeon Woo-sin (Park Hyo-joo), director Choi Joon-goo (Lee Moon-sik), and assistant Park Bo-yeon (Jun Hyo-seong), to comprise the production team. They then convince Hye-in's husband and cable network CEO Song Jeong-ho (Park Hae-joon) to allow the show to be aired. 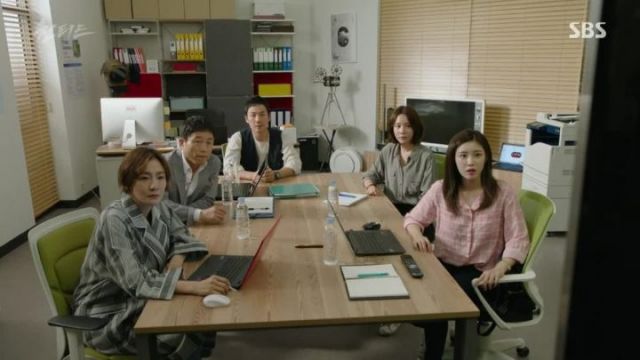 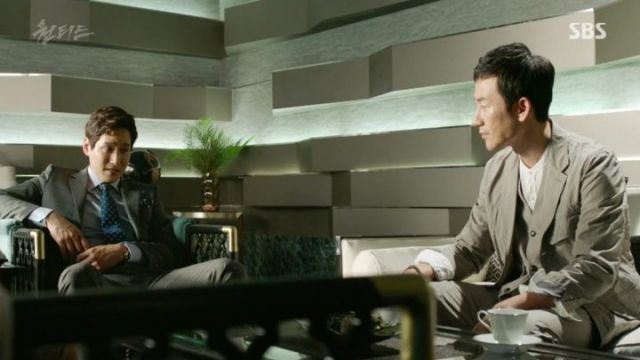 Meanwhile, Seung-in and his young partner Lee Yeong-gwan (Shin Jae-ha) chases a separate kidnap case that leads them straight to the same clues as Hye-in's first mission. And so, our two separate storylines converge by episode two and we've got the complete production plus detective team in full pursuit of the show's first target. 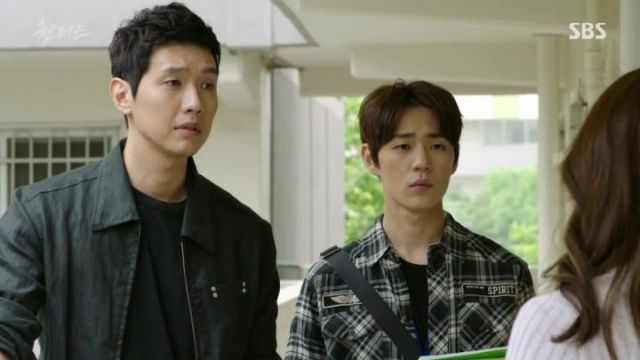 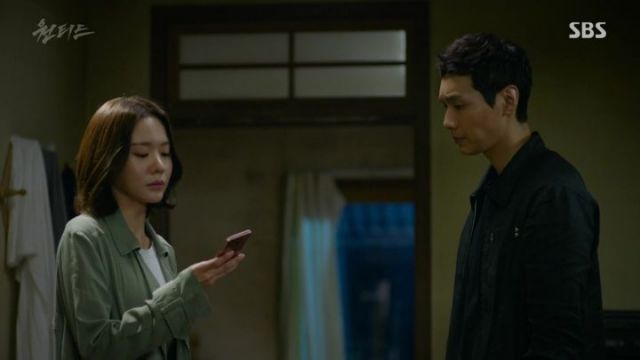 What seems like an usual crime-solving detective storyline gets twisted and spiced up with an original and gripping setup that immediately drew my attention. "Wanted"'s smart premise not only galvanizes our cast of characters to uncover the culprit's true intentions, but also entices the viewers to await each episode's new mission and the ultimate fate of Hye-in's son. 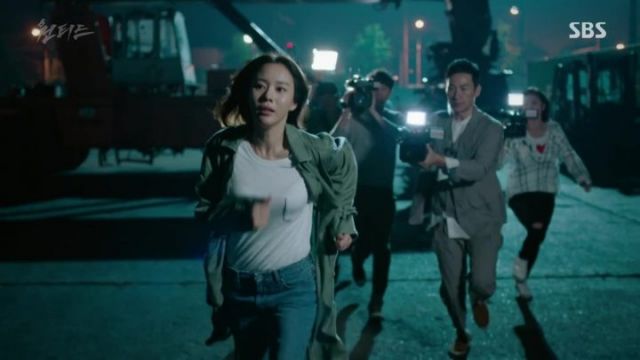