Ga-in hits No. 1 spot with "Irreversible" 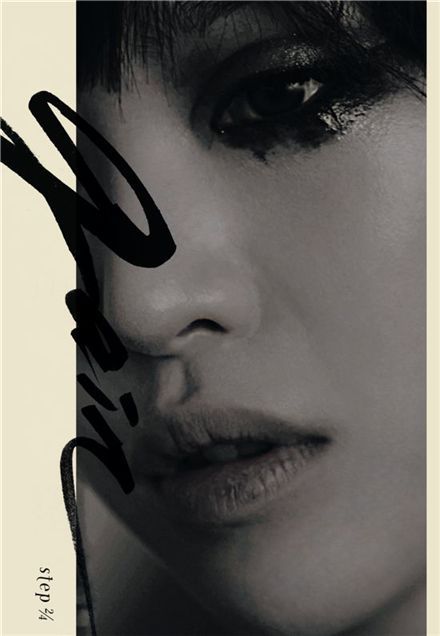 Ga-in (Son Ga-in), who recently began her solo music career, climbed up six spots to No. 1 with "Irreversible", taking her first win during the week of October 11 to 17.

After making her debut in 2006 as one of the main vocalists of Brown Eyed Girls, Ga-in (Son Ga-in) has been promoting her solo album "step 2/4" and title track "Irreversible" since its release in early October.

Other singles on the top three included newly released songs "Instinctively" by SuperstarK 2 contestant Kang Sung-yoon in second and in No. 3 was "In My Eye" by singer Psy featuring Lee Jae-joon.

On the albums chart, girl group 2NE1 reclaimed the first place position with their first full-length release "To Anyone" and JYJ's first album "The Beginning" and the latest from 2PM "Still 2:00 pm" both made their debut in the top three, landing at No. 2 and 3, respectively.

"Ga-in hits No. 1 spot with "Irreversible" "
by HanCinema is licensed under a Creative Commons Attribution-Share Alike 3.0 Unported License.
Based on a work from this source